I had lost sleep over how we were going to shoot ‘the Fiddle’. I mean, it’s a 50 friggin foot fiddle thats been shot a million times. We wanted to approach it from a different perspective and the shot had eluded us until about midnight when everyone was outside for some ‘fresh air’. Steph wanders off into the darkness, comes back and says, ‘Just put them in the light’. Brilliant. She took her spot, I took mine, Fats + Brandy muckled onto one another and this is was what we came up with.

But what would a blog post be without a story?

There are a lot of pros and cons to having a studio downtown on Market St. It’s not out of the ordinary to be sitting here at night and hear the crowds of intoxicated youth wandering by, dropping pizza plates and beer cans on our doorstep and jumping up to try and peek in the windows. Then there’s that extra special time when we too enjoy a drink or two, open the doors and spin the black circle.

On one such night, we happened to have a small crowd of three wander into the studio. 2 lovely ladies, followed by one intoxicated asshole who had been following them since they left the bar. Everyone ignores the drunk guy, we all get to chatting with our new visitors and one girl says, “I’ll put on a wedding dress and take pictures. Do you have one?”

One thing leads to another and the next think you know we’re all outside taking photographs of this new friend we made, in a wedding dress, throwing cake. It all made sense at the time but the next morning we realized we didn’t know this girl’s name or where she was from. It was just one of those things that happened and then they were gone.

Gone until a few months later when out of the blue I get a text from my buddy, Fats. He’s getting married and Brandy, his fiance had been checking out our site, when she came along this photograph of ‘girl throwing cake‘

The text from Fats read something like this: “Holy shit, that girl throwing cake on your blog is Brandy’s sister!”

This world could not be any smaller sometimes. We shot Fats and Brandy’s wedding in Cape Breton last Friday and were finally reunited with ‘girl throwing cake’, Holly. We scrolled through many iphone and blackberry pics they had taken that night and I just shook my head at the irony of it all. 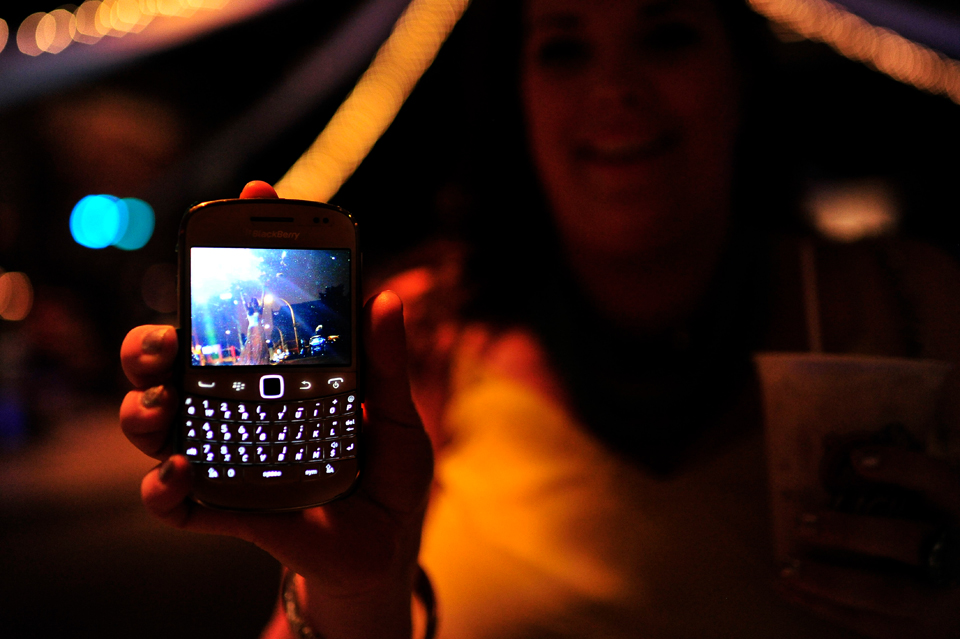 It’s always a bit of a treat to get to go home to Cape Breton to shoot a wedding but I realized that it also usually means a lot of my friends are there, watching me. It reminds me of the days at Dairy Queen when they’d all come in after the movies and get some ice cream and make me say it. Go on, say it. “Ok, ok…Upside down thick and delicious. Now beat it”

Funniest Holly story ever and your photos of Brandy and Daryl’s wedding are amazing.