when cheesy comes back in…

so tonight was a pretty cool nite.

marse and I had dinner with 2 very awesome wedding photographers and their assistants  spouses.

it’s a lot of fun to sit around and talk about wedding photography and throw out ideas and share ideas all in the name of mutual respect.

then we found out Michael Jackson died. Lola is going to listen to the Thriller record tomorrow.

funniest part of the nite was an email from J. He does some pretty rad wedding videos. I told him about a comment someone had made about his work and how she wanted to throw away her cheesy wedding stuff and do it all again…to which he replied,

“when cheesy comes back in that means i’m fucked.”

(here are some ones and zeros that I couldn’t post until after Father’s Day. this dude is cool as the wind.) 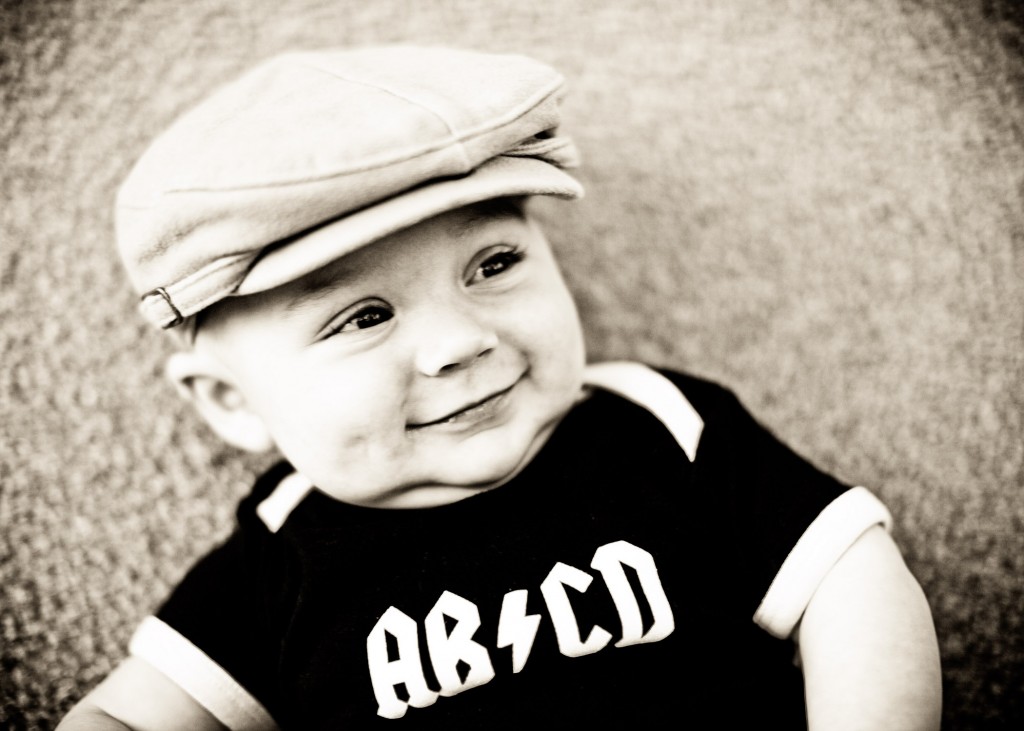 Hey Liam
Remember the day we did some massage hours at a Nurses Week celebration in Milford MA? You had your massage table and I had my chair and when someone came in I pointed to my chair and said “would you rather be seated ” then pointing to you “or would you rather get laid??????????” If I only had a camera then to capture the look of complete and utter horror on your face! HAHHA
Marianne
BTW Your pics are beautiful! I love the ones of the babies.

Ahh the money shots of Declan – Nicole (of BB+B) told me you had posted these so I had to look. We LOVE these pictures of our Decs. I could look at them forever. Especially when he’s screaming like a pterodactyl and I want to remember happier times… gorgeous!