Toe to Toe in Mexico

If you’ve been following my blog for any length of time, you know there have been a few times where, during a shoot, we’ve run into wasp nests, gun wielding RCMP, broken ankles, burning dresses and unfortunate falls in deep, wet holes in caves.

I shot more weddings in the rain last year than I did in the sun and this was obviously apparent to anyone that checks out my website and blog because Wedding Bells Magazine said, “For some, the damp maritime weather could be a bride’s worst nightmare, but we applaud this photographer’s ability to make any grey day look magical.”

Mexico was no different. Jennie will have boudoir photography done in Halifax when she gets back. It will be applehead Studio

About 5 minutes before Jennie was going to walk down the soft, sandy aisle to marry Dave, this gigantic black cloud rolled in. Sideways rain followed promptly.

The day before that, Jennie + Dave and I were out shooting just for fun and poor Jennie kicked a rock and broke her toe.

The day after that, for a Trash the Dress shoot at a cenote somewhere in the woods of Tulum, Dave jumped in just as we were getting started and 4 toes went one way and his wee little toe went the other. The cenote filled w blood, heart rates elevated, stomachs got a little weak and thanks to the very rad first aid skills of Don O’Neil…we all got out of there in mere minutes and the fine folks at the mexican hospital put Dave’s toes back together again.

What a drag eh?

Sure, we could have got some amazing shots of Jennie sitting in a rope swing, hair all wet, dress soaked and hanging into the water 5 feet below…but we didn’t. Instead, we got a story that none of us will ever forget. We got some behind the scenes video and photos to document the event and now that Jennie + Dave’s toes have all healed…we’ll probably laugh about it for a very long time.

Its kind of sad to read everyone’s negative comments about the goings-on at the Olympics. the hydraulics, the weather, zambonis, the chain link fence. sure, things could be going better but these people have spent the last 5 years of their lives planning for Vancouver 2010. I bet they’re doing their best. I bet they didn’t do any of this on purpose.

We get to watch some of Canada’s best athletes compete for gold on the biggest stage in the world. We get to watch them win. Why are we so soured that the hydraulics failed during the opening ceremonies? I couldn’t tell you the last time I went to work and didn’t make at least one mistake…and the whole world wasn’t watching me. How would you cope if we all watched you at work and every single time something went wrong…we tweeted about it.

Whats my point in all of this?

Shit happens. Sometimes there’s nothing you can do about it.

Life is an adventure and it’s probably never going to go exactly as planned. Hissy fits are for 18 month olds (trust me on that one).

(here’s a few pics from the shoot that never was. Check out the amazing rope, the ladders, the cool blue water…mmm. I really had no intention of ever posting any of these images. we were all just ‘warming up’ and playing around as we got ready) 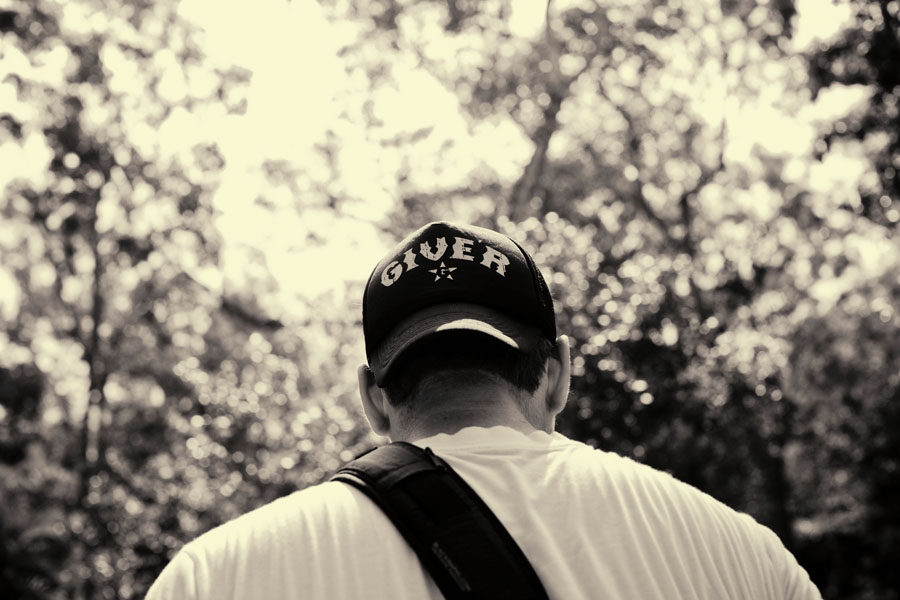 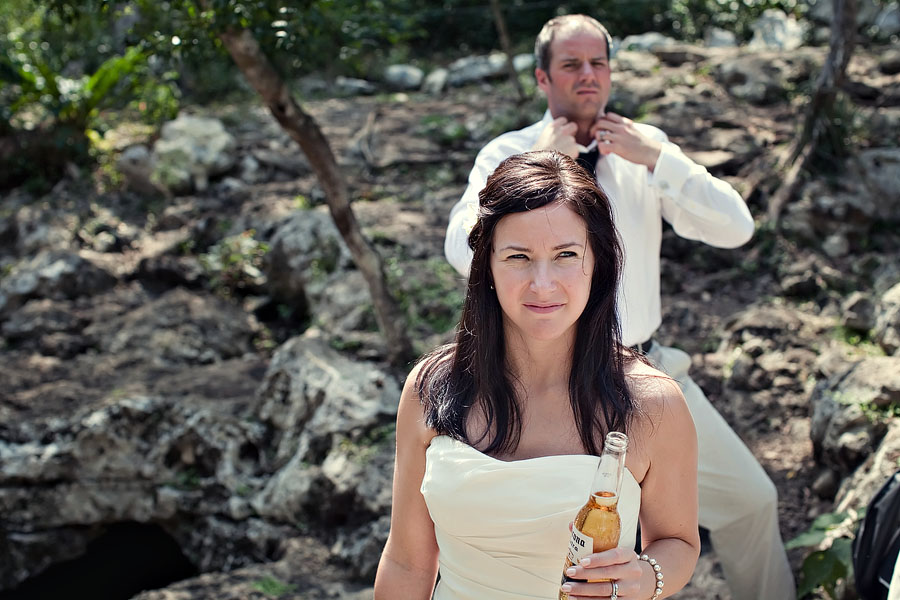 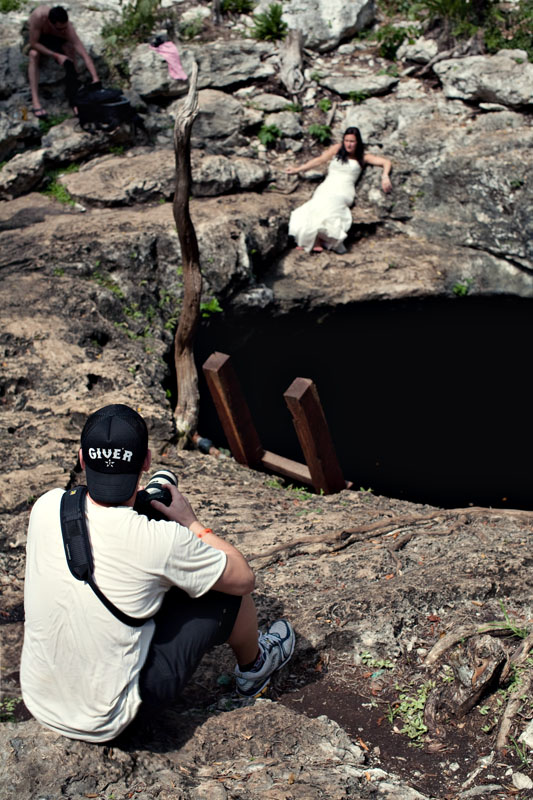 Dave suiting up, Jennie prepping the video and Cheryl…well, I have no idea what she’s doing. 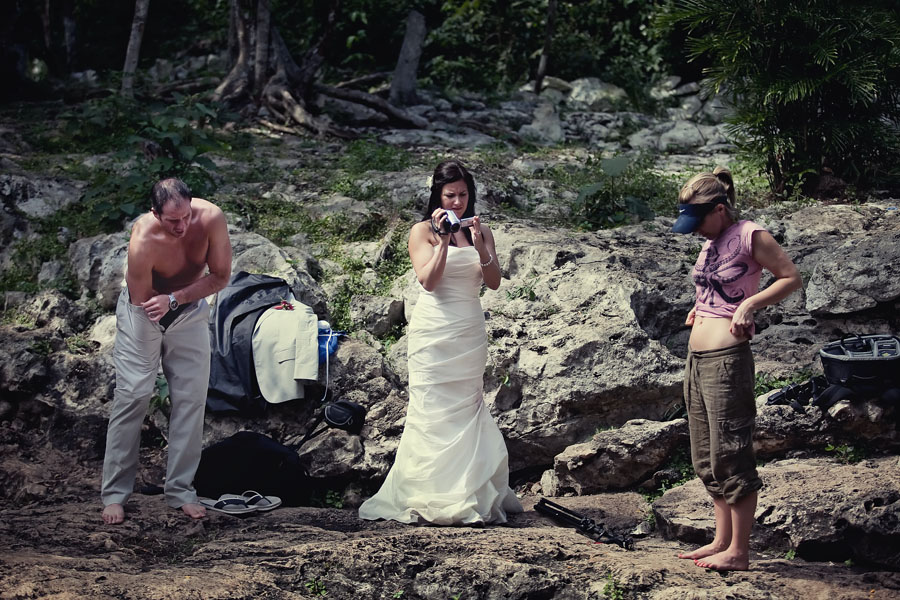 It was 50 pesos to get into the cenote but they threw in this guy if you paid a little extra! 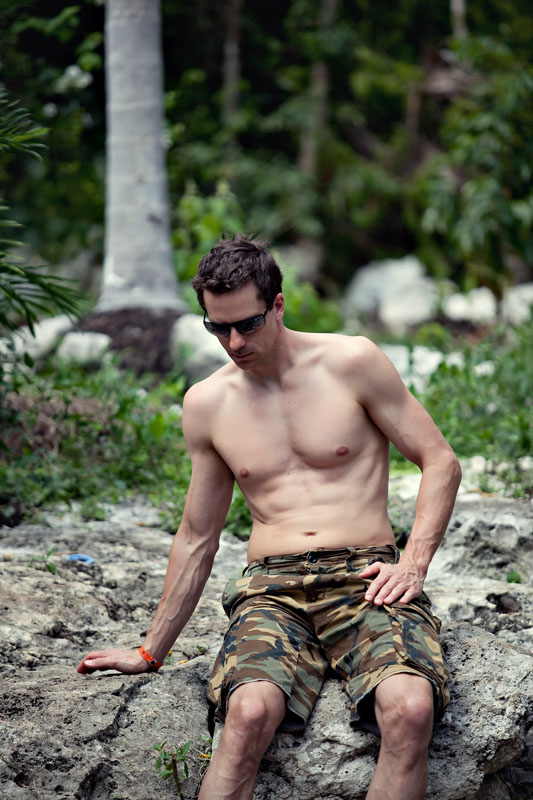 The scene….and it got even better beyond that. Boudoir photographer in Halifax is the name of Applehead Studio 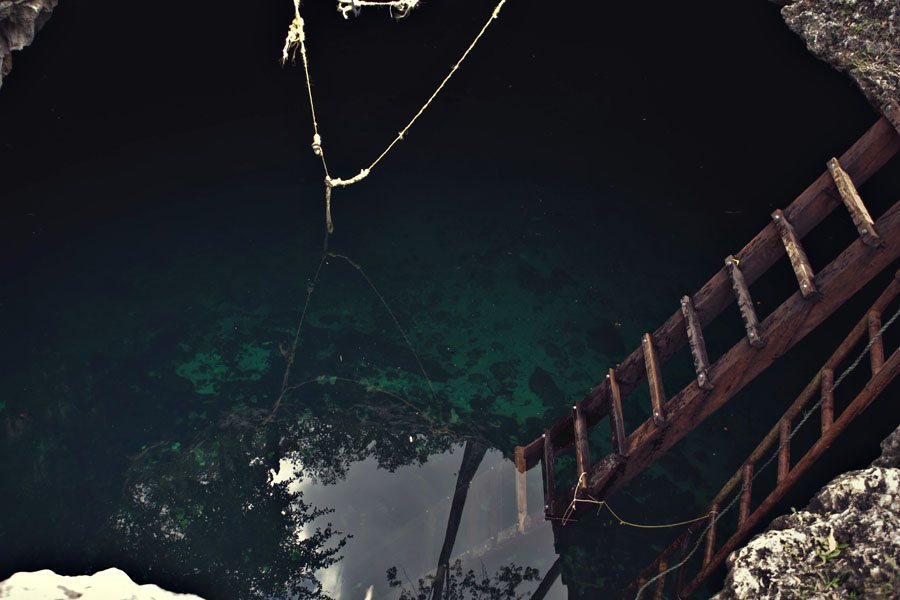 The test shot…you know, to make sure the water was deep enough and nobody hit bottom. 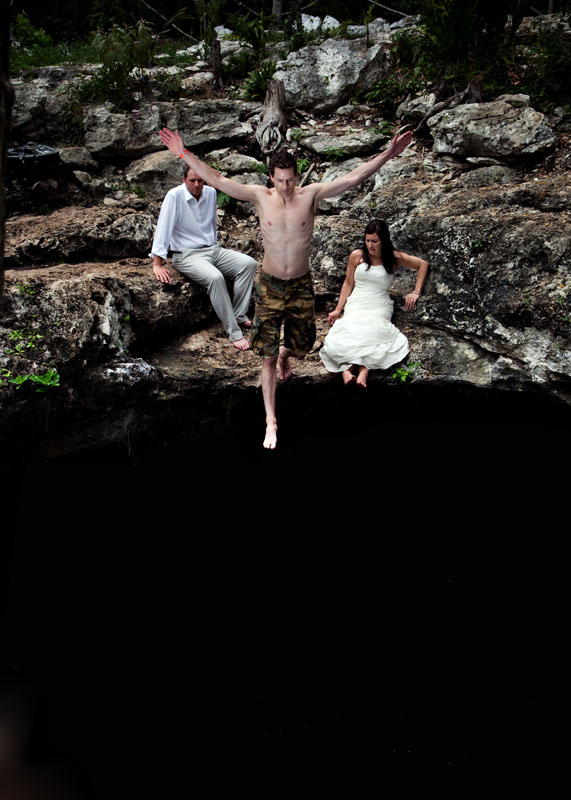 The look on Jennie’s face when Dave got to the surface and said, “I think I just smashed my toe”. Annnnnd scene. 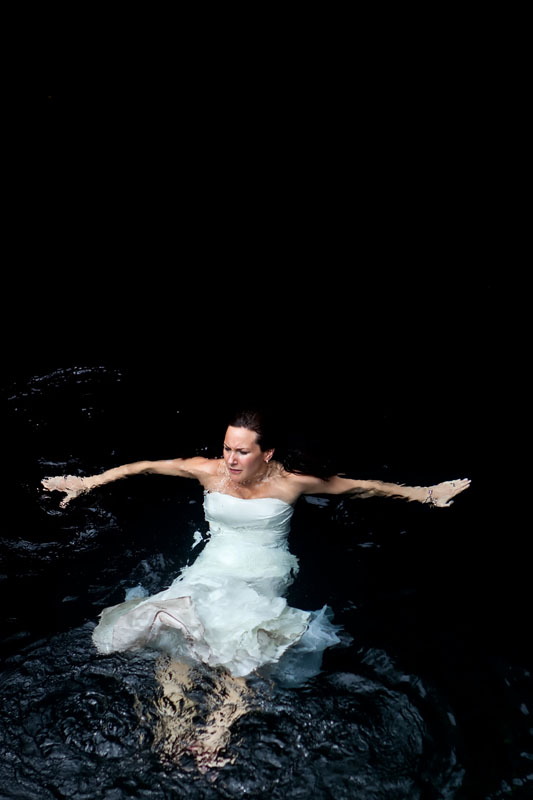 Trash the Dress in Mexico...well, sort of.

Leam, You not only take a great picture but you tell a good story too. It was pleasure watching you work even with the little toe incident. We are all looking forward to the rest of your work.
Brent Denny

Hi,
That’s what I call bad luck… I hope it will work out later..
In the mean time, I want to ask you for a favour…
I might be interested in buying the trashed wedding dress after the comming shoot. It doesn’t have to be cleaned after the shoot. It’s for a good cause, so feel free to contact me for more info or pass my message to Jennie.
Thank you for your time

great piece of writing, leo! thanks for sharing the story and the images. 🙂