the last 24 hours have been insanity.

we had a full house at Aperture Studio last nite for the workshop. thanks to everyone that came out. i hope it was good for you and i’m happy you liked the cookies.

spent the day shooting a maternity line for uMaMe. Such a sweet shoot too. I basically spent the day standing on a table pushing a button. the talent was so huge. amy kerr was the model, the clothes all seemed to fit perfectly and amy killed it. every frame. my assistant heated my coffee. thanks assistant!

i was Egg Sauce Ted by 4.30 but had a Trash the Dress shoot in Halifax at 5.30 and i really considered putting it off. i knew cheryl probably wouldn’t have minded. (i’m also wondering if cheryl is mentally correcting my grammar mistakes as she reads this.)

but i didnt. then i was lucky enough to have Tanya Shields come hang out and shoot with us. she spends most of her time shooting little ankle biters pant pee-ers so i was certain she would unleash fury .

i feel like i’ve been yammering for the last 24 hours straight so i’ll keep this kinda short-ish.

i’ve known cheryl for a few years now and while i was not able to shoot her wedding, i was pretty happy she called to do a Trash the Dress shoot.  i hate that term. we didn’t really set out to ‘trash the dress’. i realized about 2 minutes in that it was just a shoot where there were no limits. we didn’t have to worry about the dress at any point. that doesn’t mean we destroyed it. Not this week anyway.

we ran into Brian.  Brian has a uniform and a walkie talkie but he uses them for good. he used it to get us a little train tour around the Halifax dockyards as it turned itself around. he took us down to the skybox, opened the back door, suggested we not fall out…and let us do pretty much anything we wanted. Had the windows opened, i’m pretty sure Brian was going to let us climb onto the roof of the train as it rolled passed Point Pleasant. (thanks Brian)

cheryl is one of those people that, when you put a lens in front of them, very good things happen very easily. in fact it’s so good we’re going to continue on w part II next Thursday. next thursday we are going to do very bad things to Cheryl’s dress. 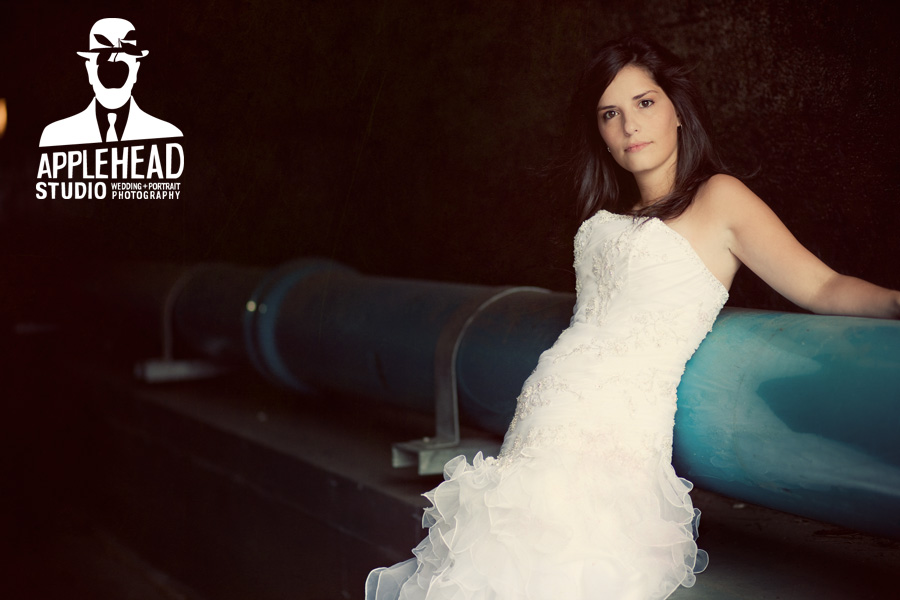 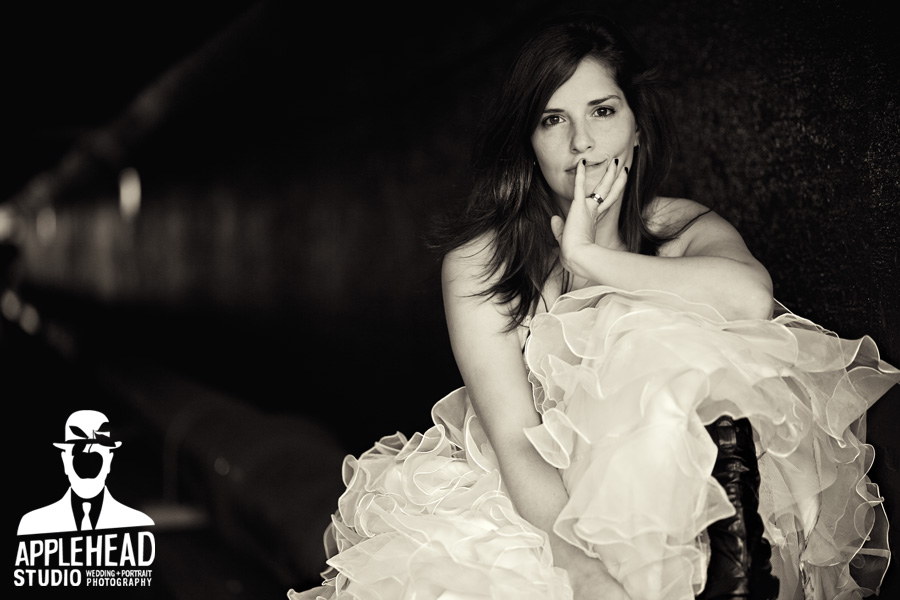 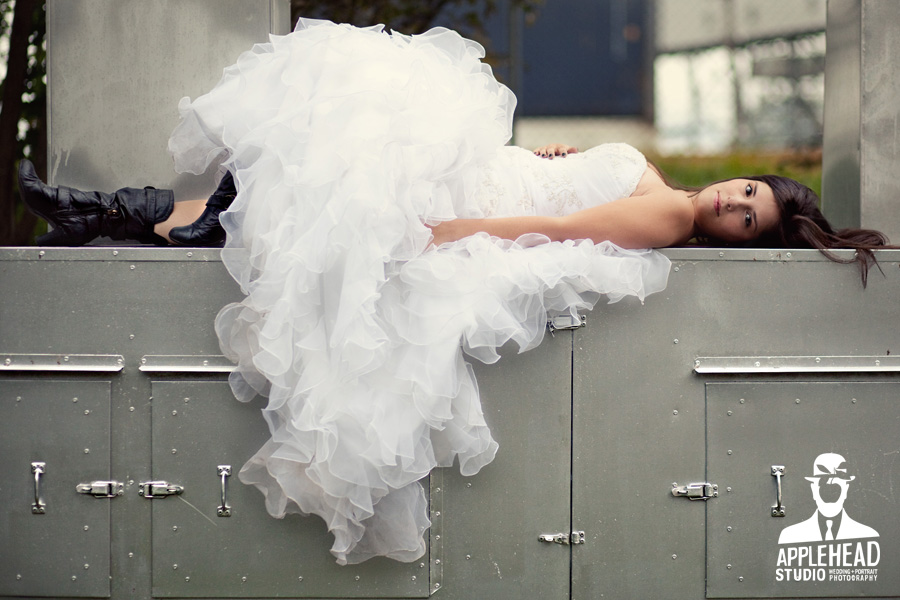 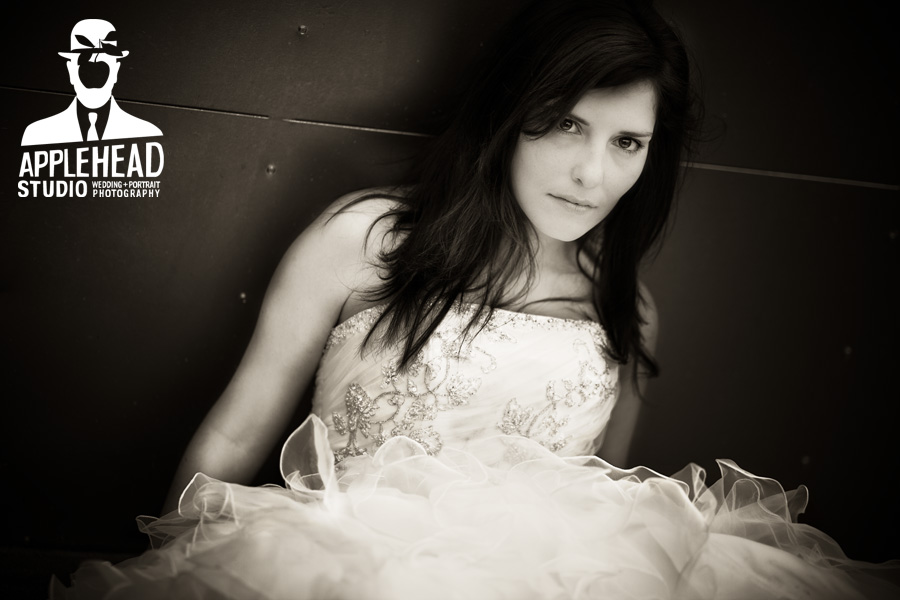 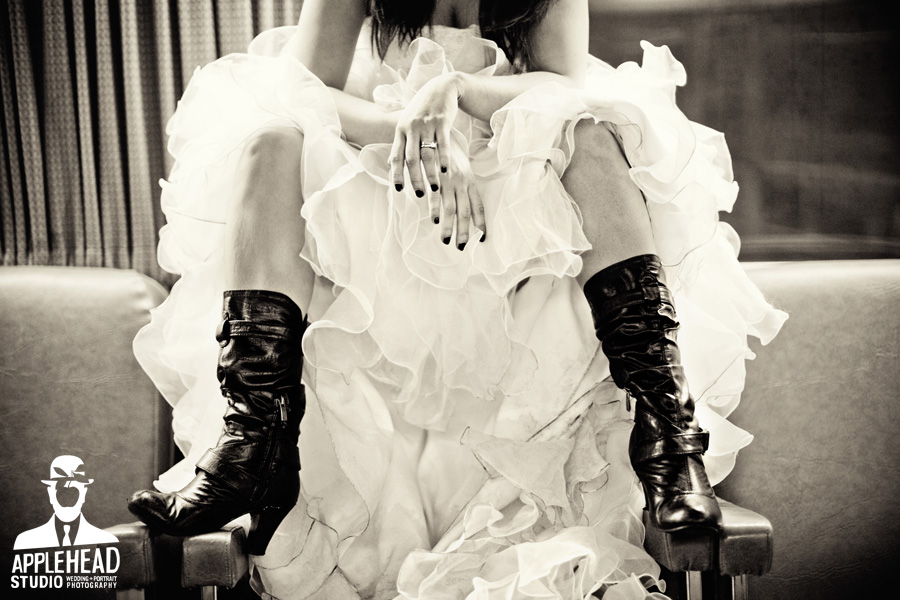 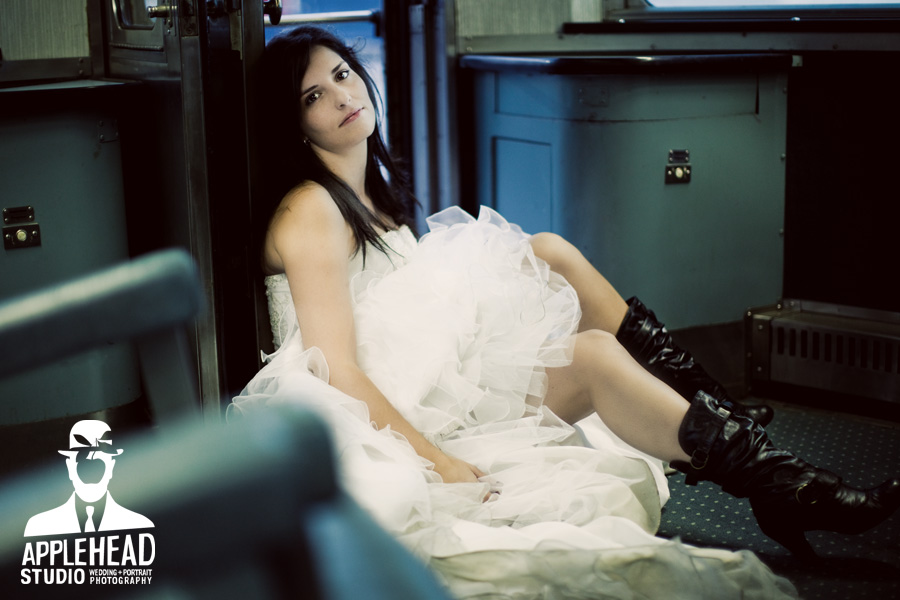 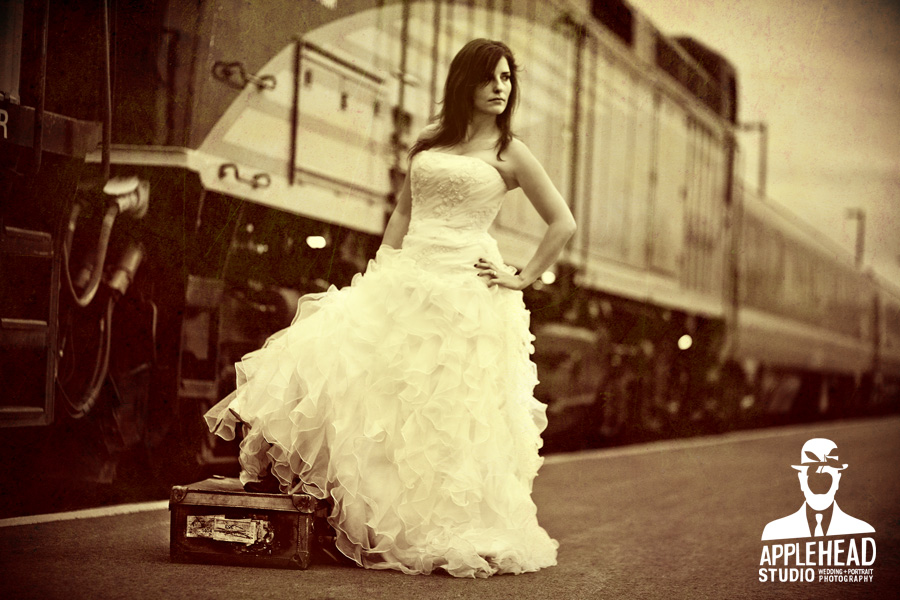 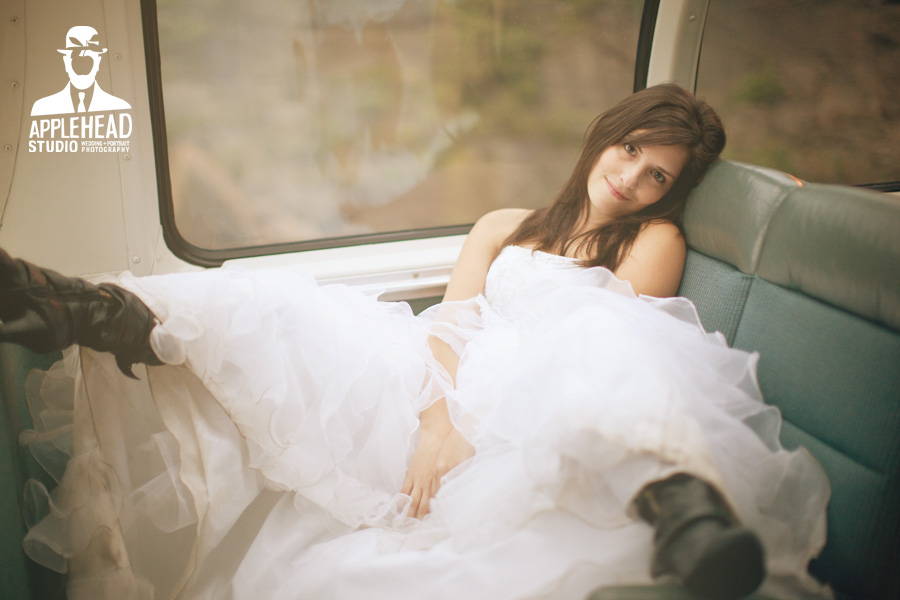 love in the backyard

Liam, she’s beautiful.
Koodoos to you both.

Liam: “oh you know what would be amazing…”
Brian: “What?”
Liam: ” I don’t suppose we could get her out there.” (My personal edit: by out there he means on top of the train while its moving…)
Brian: “No sorry…”
Me: “Not allowed…huh”
Brian: “No the windows don’t open.”

Seriously – the things you can get away with when you have a bride and a camera.

P.S I am leaving Mark and marrying these pictures. I can not wait until Thursday!

Ditto Ditto Ditto!!!
She is gorgeous just as the photos are! Well done!

Nice work, my fav is the one with the sepia look.

These are gorgeous Liam! I love the one where she is laying on her back and the last one.

Who is this girl!!! What happened to Cheryl, haaaaaaaaa Love them as usual great work can’t wait to see next weeks.

how do you get away with this stuff!! I need to be gutsier!! So excited for our monday shoot! I just cut the “frills” off the top of my dress last night to make it hotter!!! lol nice work by the way!!! THEY ROCK!!!

YOU’RE BEAUTIFUL CHER! and the photography is stunning…

im just stunned. i love them.

did you…did you pluck your own eyebrows.

These pictures are stunning. Well done Liam. Cher, of course you look beautiful. You always do!