i’ve got a book of sketches that I keep around for whenever an idea pops up for a shoot. some are really old and will never get done. some are so bad (i can’t draw) i have no idea what i was thinking at the time and some are just waiting…

thanks to a trip down to NYC to hang out with Jason Groupp and John Michael Cooper for a few days I have a much better understanding of how to turn really bad sketches into actual projects.

we’ve had this family shoot planned for about 3 months now and as i’m slowly focusing more on bridal and boudoir photography, i was hoping Tanya Shields would come along just for fun. Then she said, “hey, what do you think about a Depression era influenced shot?”

i flew down to my office and rifled through my sketch book, found a few ideas and then found this image on the world wide web… 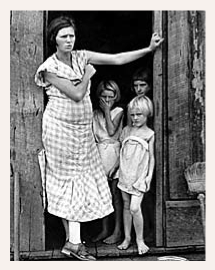 pretty sure I scared the hell out of Jackie…so Tanya sent her another image…a bit less, shall we say, depressing?

anyway, the whole shoot was perfect. the kids were little star child actors, mom looked smashing and dad found some pants at the 11th hour last nite. (the suspenders were killer Sean!)

the best part: at the end of the shoot Jackie said they want to do a themed shoot once a year for 5 years and then build a big album from it all. Hell. Yes.

so here’s a 2 from the day that are up only because I know Jackie is at home watching facebook for updates and Tanya’s already got hers up. 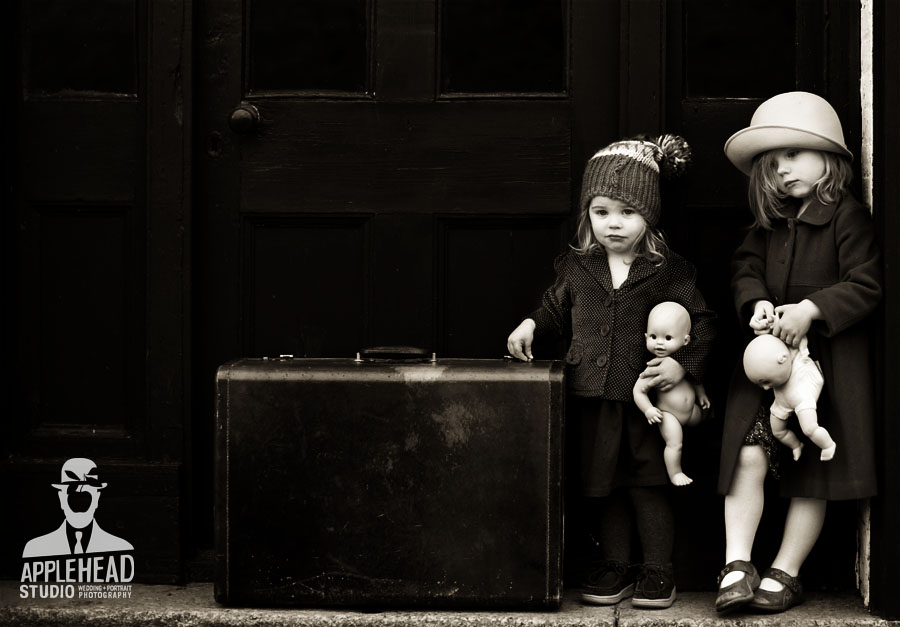 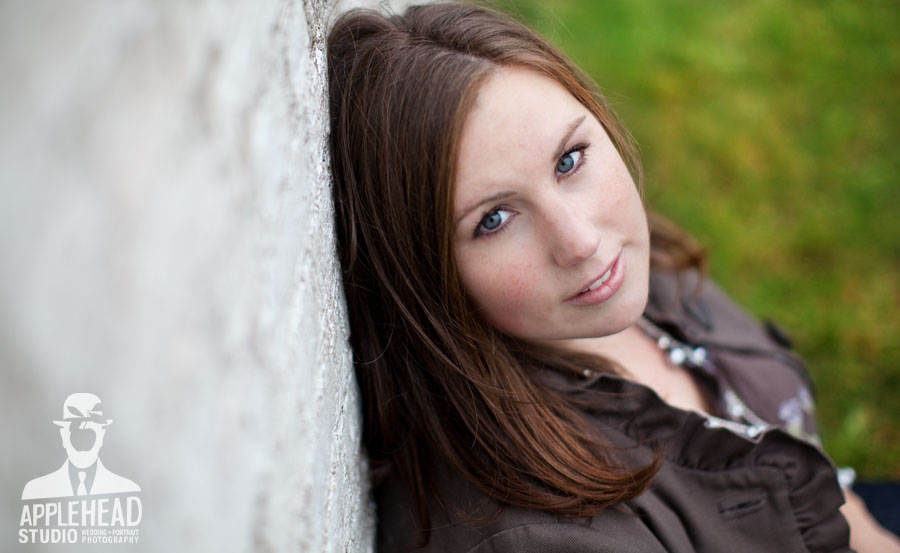 at the risk of sounding repetitive, top shot might be one of the best shots you’ve ever done.

oh, and i know what you’re saying about the old sketches. i look at some of mine and they’re just arrows pointing to squares and blobs that say “yellow” or “blue” and i have no clue what i was going for when looking at them again.

love it! such a classic feel to the shot!

Oh MY!!! These are amazing. Liam you rock. Jackie, Paige and Hanna look adorable and you are one HOT Mamma!!! Can’t wait to see more!!

The first shot is amazing Liam! I love it.

THANKS Deanna! We had a great time – I love love the picture of my girls. And the second picture – that is not me…it’s some movie / song writer mom that flew in for the shoot!! HAHAHA ;o) Good thing I was able to find a HOT stand in!!!

Jackie you look fantastic, I love the shots and the idea of a theme shoot – totally awesome woman!

Amazing work! Can you come down to Michigan and show these photographer’s here who’s boss?!