Tara + Craig (and me and Obama)

it’s 33 degrees in my office. the dogs tongues are hanging to the ground and i’m pacing the floors until 2pm.

I got a call a few months ago from Kristen at Get Totally Rad asking me if I was interested in doing an interview on BlogTalk Radio. Interested? haha…I thought it was a joke. I get so much spam that seems like it is meant for me but in the end its just spam so I thought this was the same thing. With 35 minutes to go I’m still astonished to be in the same company as Bobby Earle, Alison Conklin, Alicia Caine and Purple Nickel.

I just checked out the BlogTalk Radio website and its gotten so out of hand…I’m right next to President Obama! ftw!?

If you don’t know Get Totally Rad, they make these bad ass photoshop actions that make life simple. they turn ordinary into shazam. boring into bad ass. your post work is just not the same without them.

here’s one from Saturday w Tara + Craig. More from them later…I have to go pace the floors for the next few minutes. 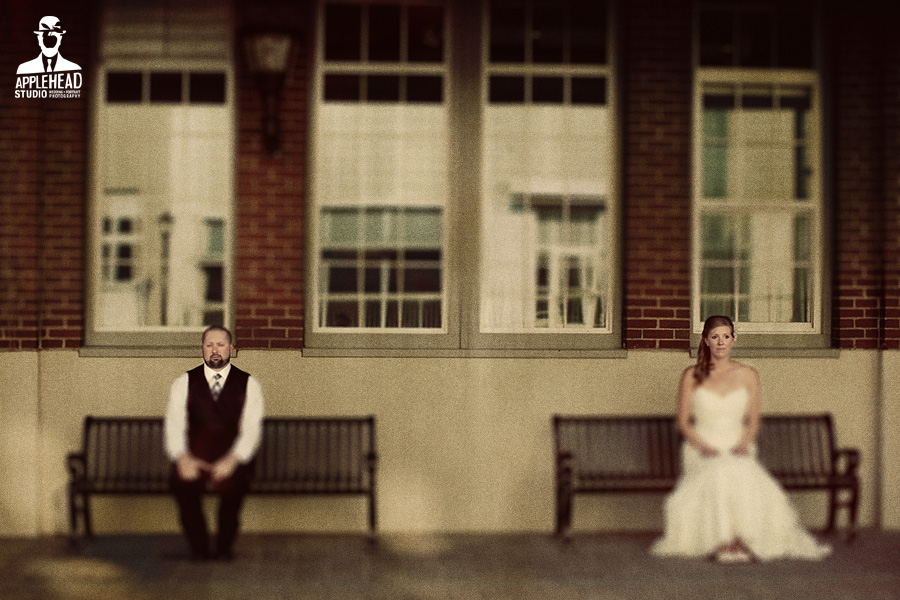 the good, the Rad & the ugly

Can’t wait Liam, this one looks great, I have had so many comments (lots from the groomsmen and bridesmaids) about how much fun you were and what a great time they all had taking pictures with you even in 30 degrees! Craig and I are so excited and I know they will be awesome. Thanks again so much we really had a blast working with you.

Liam this picture is truely amezing…. I can’t wait to see the other ones that you have done. You really do fantstic work!