“I think Peggy’s Cove Lighthouse would be a great location but I want it as a surprise. Any way we could set up a complete surprise shoot?”  -Artie, April 27, 2016 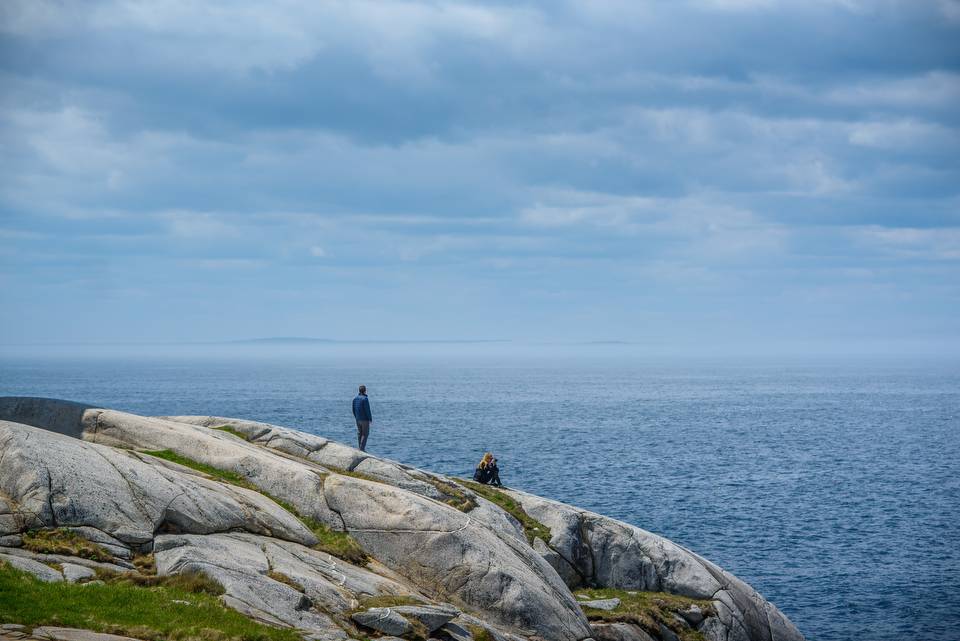 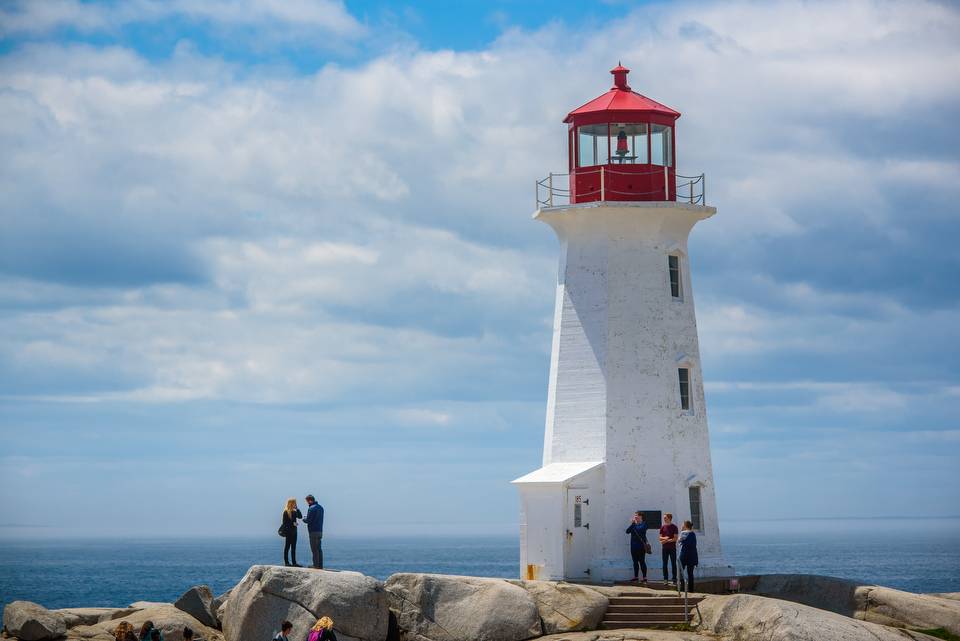 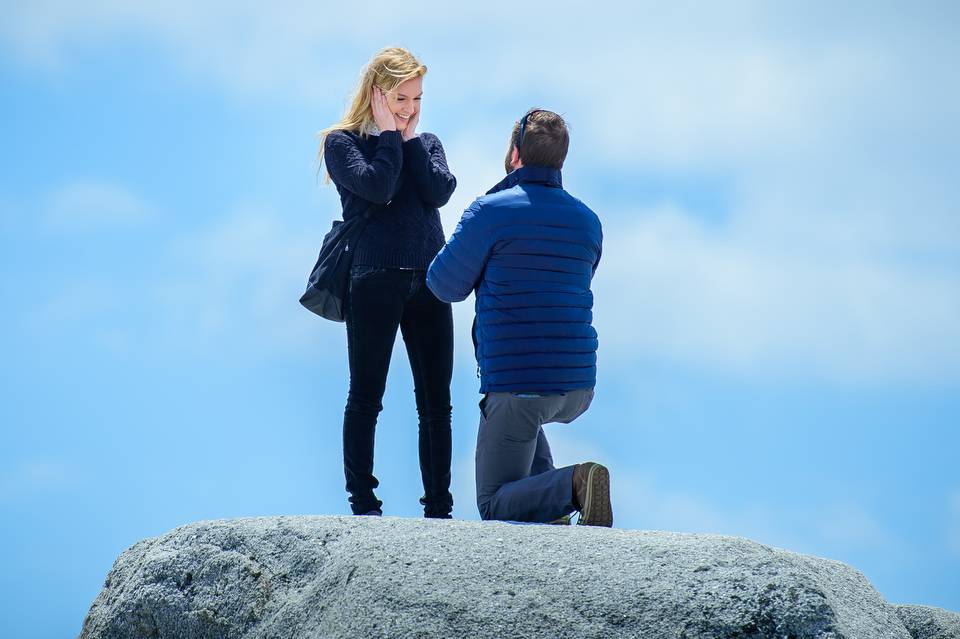 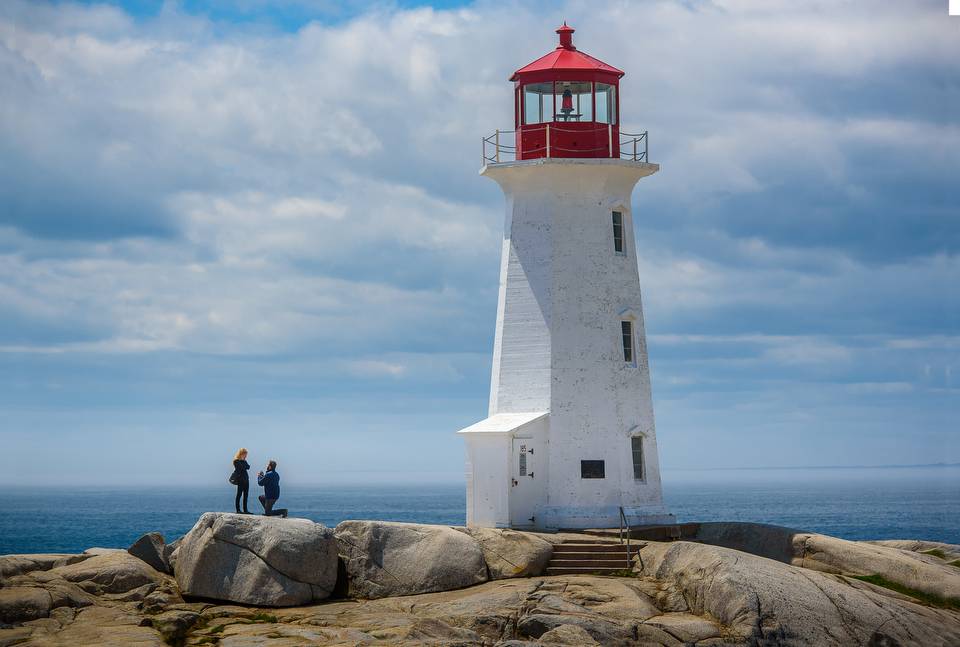 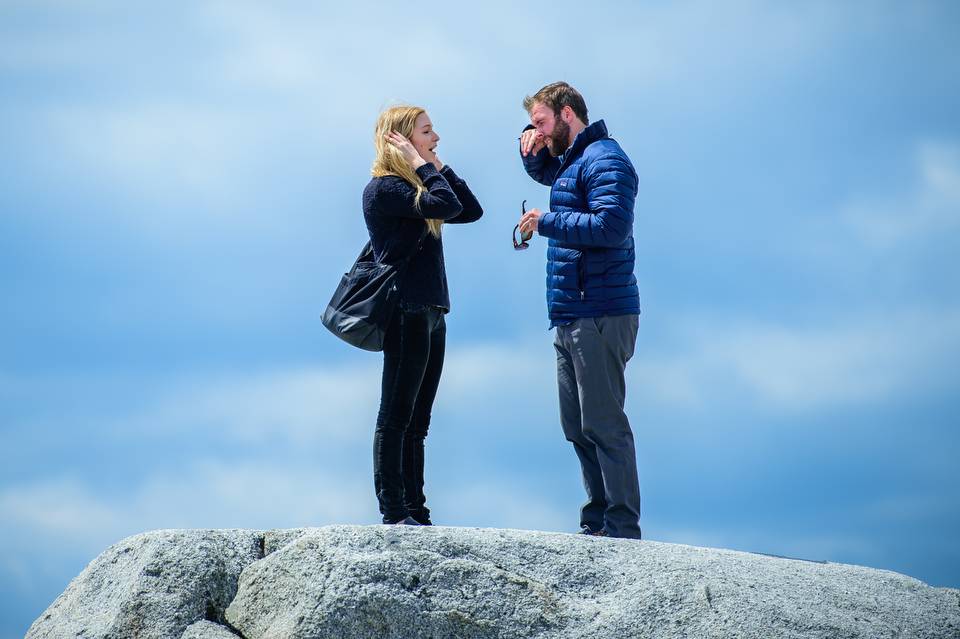 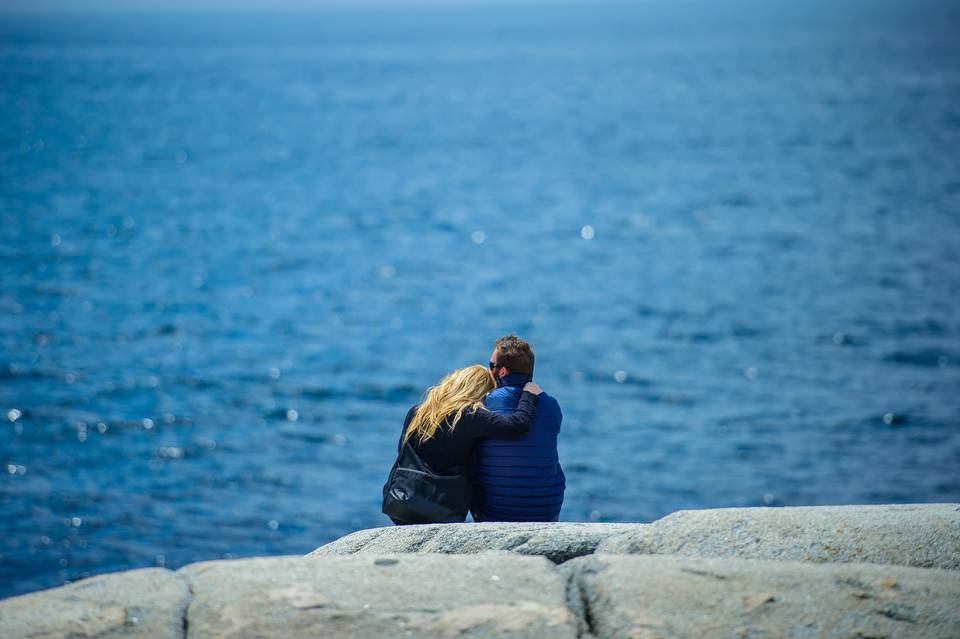 I walked into the bathroom at the gift shop at Peggy’s Cove, grinning like the cat that swallowed the canary and knew where to get two more.  I was supposed to meet Artie there just to have a quick 30 second chat about the proposal. Artie was not yet in the bathroom, so I walked in grinning like a madman and kind of weirded out the two people who were already in there.

Artie arrives. We plan. We confirm. A quick fist bump and its on.

Steph is in for the close shots and Sam is hiding off in the distance. I’m perched on a rock, taking iPhone selfies, like any tourist would and Melanie strolls within 5 feet of me and takes a few far away, scenic shots.

I’m terrible at secrets so I don’t know how I didn’t just crack and scream out “I’M HERE TO SHOOT YOUR PROPOSAL!!!!” but I kept it cool and took a few more fake selfies.

They stroll off and make their way into ‘the spot’. At the exact same time, what must have been a double decker tour bus lets out and people come pouring onto the now clear rocks that hold only Artie and Melanie and a diamond ring. Tourists are coming fast and they have cameras so I get lower to keep them out of the frame. In getting lower, I knocked over my iPhone which was recording all of this on video. It was the perfect triangle of panic and what a huge rush it was..and I’m not even the one who got a diamond ring.

So Melanie says Yes. Everyone cries. We reveal ourselves to Melanie, high five Artie, snap a selfie and then quickly leave them to enjoy the moment…and also snap a quick shot of them cuddling by the water (but still respecting the potential danger + maintaining a safe distance without the need for a fence to hold them back…).

And just like that, it was over. The next time we get to see these guys, will be on the jagged west coast of Scotland for their wedding next year. (I don’t know how you read that last sentence but I basically triple fist pumped and jumped around until my back hurt too much to do it anymore.)

Congratulations, Melanie + Artie! Thanks for the huge rush!!