Paul’s Dad had grown a goatee a little while ago and the idea was born. Roger looked like a mob boss and that was it. Paul, his brother Rob and his Dad were going to do a Family Fiction session where they were the mob disposing of a body. Seriously? It doesn’t get any better than this for me until Paul told me were were going to head out to Mickey MacDonald’s place to use a few of his cars and shoot on his property.

I put in an order to B&H and picked up all the gear I had on my wish list for a long time, we filled the truck, enlisted the help of Tyler Rogers to shoot some behind the scenes video and met everyone on Friday afternoon for the shoot. We had a shot list and a few ideas, garbage bags, shovels, leather jackets and three guys straight outta the Sopranos. In my head it was going to be a long shoot, 5-6 hours to get the few key shots we needed but in the end we pulled out of there after just two hours…and I even had to work without Steph for most of the day because she spent the afternoon duct taped in garbage bags as ‘the body’.

This is Applehead Studio’s version of Family Photography. 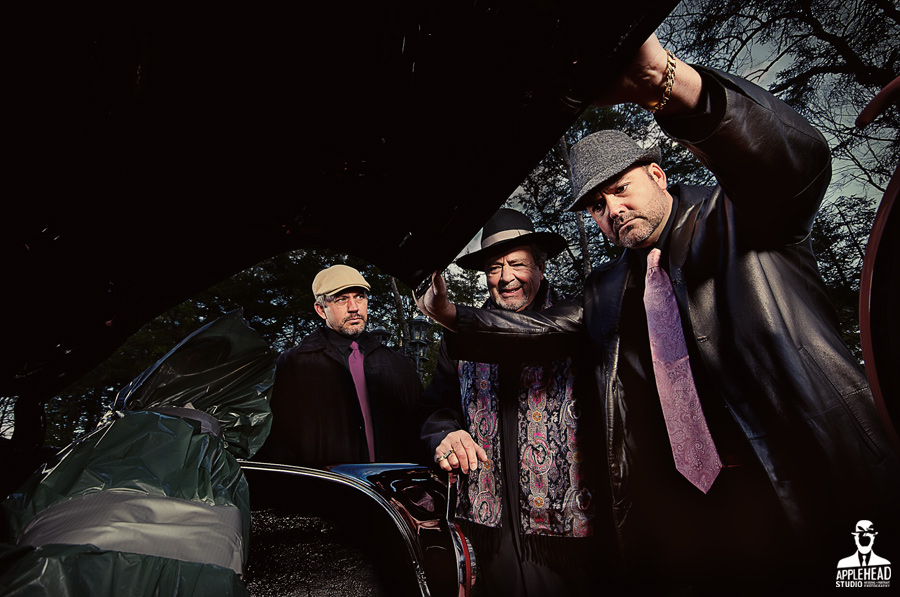 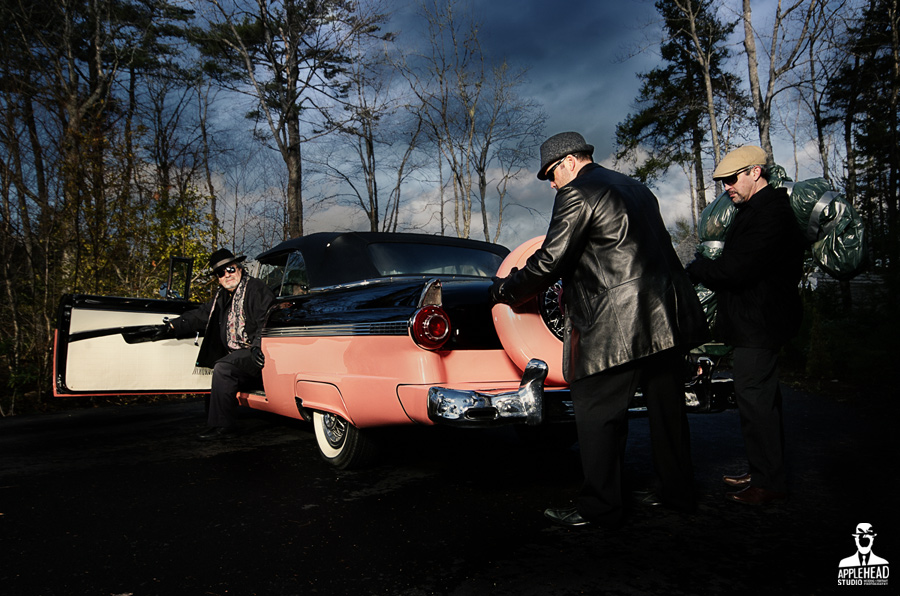 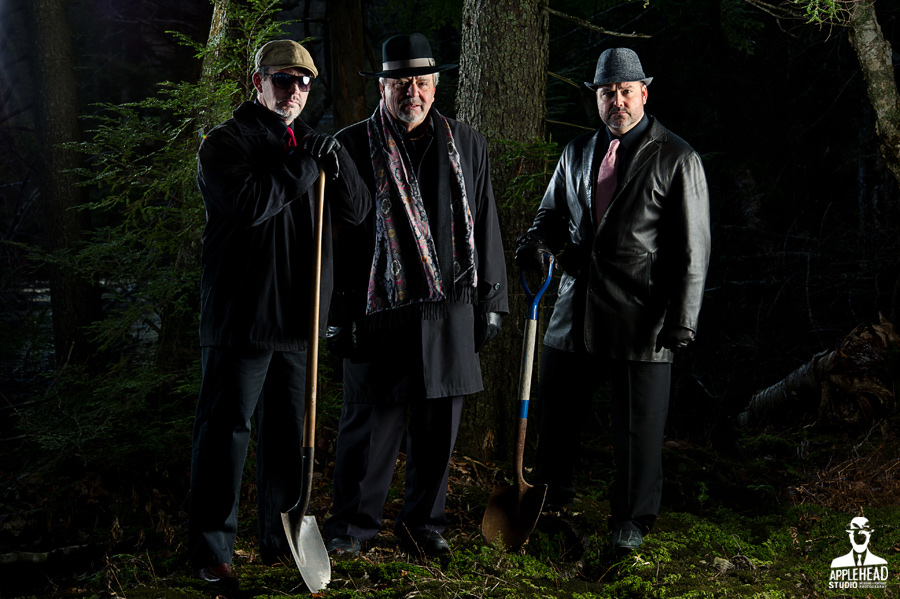 The funny thing about this shot above is that it was just a test shot. The boys were just standing there in place while we set some lights.

This is my favourite shot of the day and the one we wanted to nail. Happy Birthday Roger! 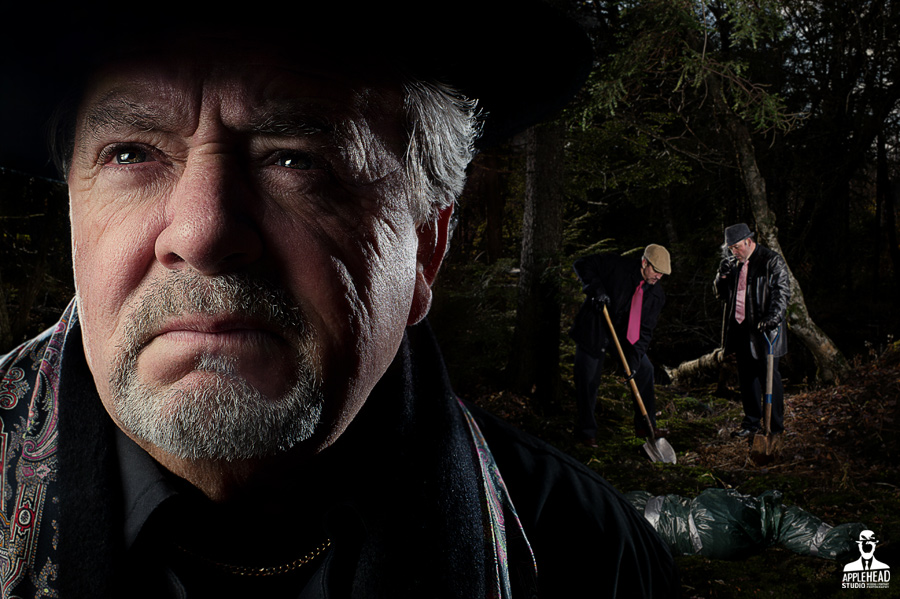 Have Fun Most of the Time.

WOW – the last shot is amazing. Such a powerful face!

[…] yesterday is, “How does a shoot work?”. So I dug up some behind the scenes video from a shoot we did last winter to give you an idea of what happened on this one particular day. We needed ‘a body’ so […]