its amazing how much fun a blank background, light and a little direction can be. i gotta come clean though. a lot of people thought it was this new idea I came up with but it isn’t. it’s been done before but I’d just never heard of it done around here. so i’m not so different after all…

marty and I had a blast doing the first one and we thought perhaps we’d try it again sometime…but as it turns out a few people have suggested it to their bosses and now the Crazy Booth has gone christmas corporate. We’ve gotten a ton of email and phone calls the last 2 weeks from event planners and corporate assistants etc asking questions like, “can you make sure so and so doesn’t end up on your blog w his pants off?” or “the president already has an idea for his photo, can he bring a prop?”

you should email your boss and tell him about this great idea you thought of for your company Christmas party.

you’ll probably get a promotion for having such brilliant ideas.

everyone will love you.

its so simple its crazy. 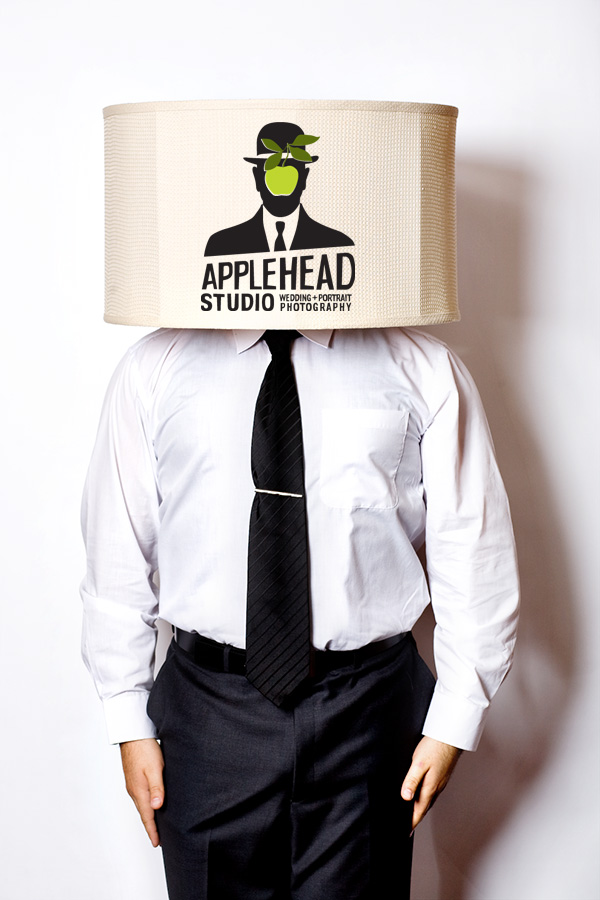 this is how we roll - Halifax wedding photography

Now that is a interesting portrait! Creative I must say.