Nalani – recreating something that never happened.

In it’s infancy, this shoot was supposed to take place on a football field somewhere in Halifax. Then Nalani mangled her knee in one of the many contact sports she plays, had surgery and rested for a few weeks.

We met up a few months later to plan a portrait shoot and got to talking a bit more. Nalani exudes confidence, knows what she likes and what she doesn’t. The topic of feminism came up and then we both fell silent, sat back, looked at each other and said, “Burn the Bra”.

I’m not much of a feminist myself. I mean, I let Jessica carry all the heavy gear, edit the stuff I don’t want to edit and I even bring her coffee from time to time…but thats as close as i get. (relax, I’m kidding…I do some of my own editing).

So that was it. We set up a time to do a Burn the Bra shoot. As a side note, one of my very first REAL jobs was Prometheus Sales Manager (Prometheus is the greek titan who brought fire to the gods) which is only slightly ironic as lately most of my shoots have involved burning things to the ground.

I did a little research on Burn the Bra because all I really knew was that a bunch of women burned their bras in protest for women’s rights. Right? Wrong. It never happened. Burn the Bra is a myth. Seriously. I had no idea.

So why did we chose to do a photo shoot recreating something that never actually happened? Here’s an explanation straight from Nalani’s facebook page:

The idea came out of me really evolving into feminism. I have been doing so much research in the field that I really wanted to do a shoot that incorporated it. So, I thought, what a better way to do that than to have a bra burning. I know that bra burning is a myth; however, the idea and movement behind the myth is what prompted me to do it. It is about liberation and freedom, strength and confidence and most importantly independence. Liberation from everything that constrains you. Confidence to overcome your adversities and freedom to choose the path you want in life. All of this is what women were feeling and thinking back in 1968 and the burning of the clothing that constrained women is powerful. That is what prompted me to do the burning and lets face it, it’s really cool! 🙂

Here she is. The liberated, strong and confident Nalani. 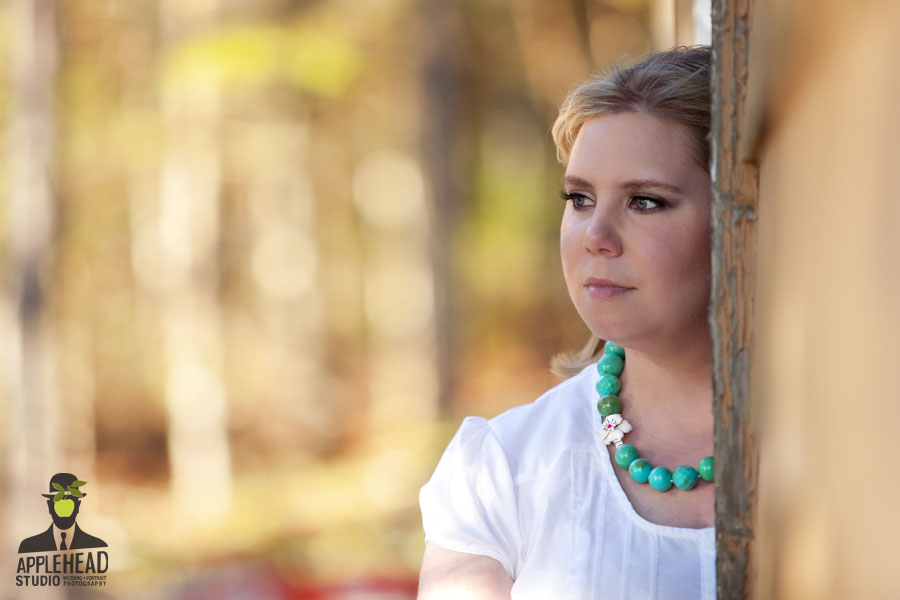 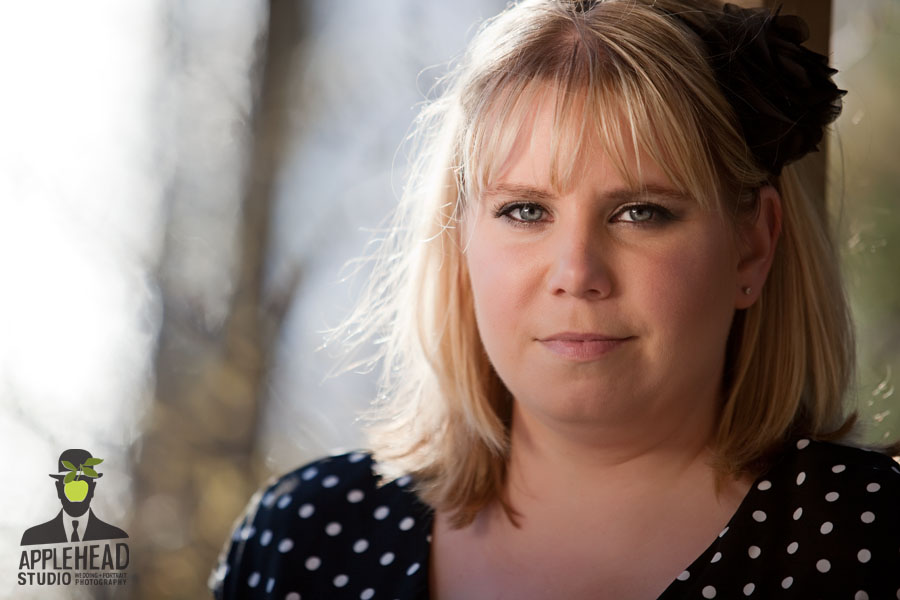 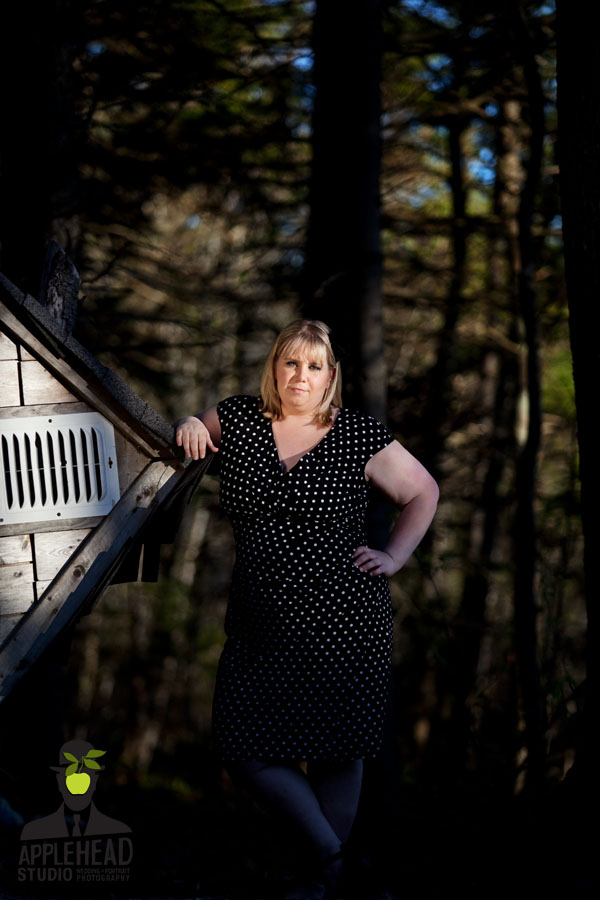 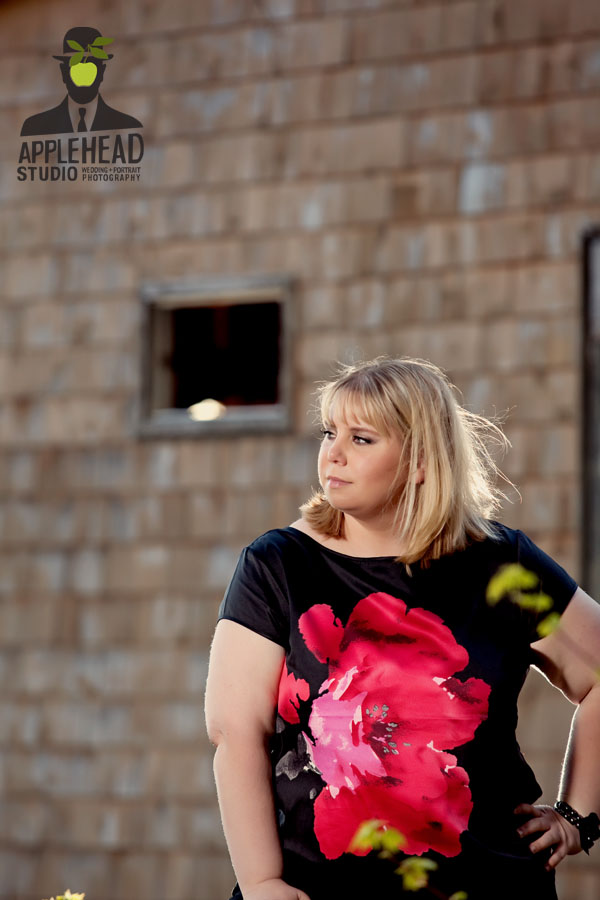 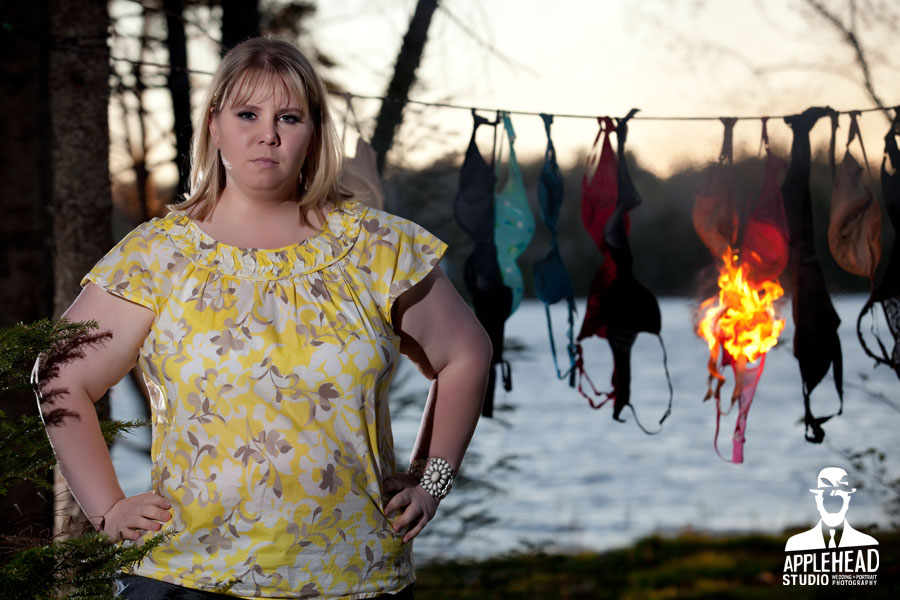 Big thanks to Nirah Villeneuve, my incredibly talented (and uber cautious) stylist and Vicky Mina,makeup artist to the stars. If I can’t get both of these women to work with me on a shoot…I reschedule until they can. They complete me!

The look of determination and strength in her eyes says it all and the photos capture it beautifully! And Nirah, where is that turquoise necklace from? It’s gorgeous!!

It was fun to partake and the outcome is fantastic!!

Absolutely stunning! You have captured Nalani perfectly – confident, beautiful and strong. Love the defiant look at the end with the bras burning in the background.

I love the look on her face in the last shot – pure, honest feeling in her eyes.