Meaghan + Rick got married down south on a sandy beach however they decided they wanted to do some pre and post wedding shooting…sort of like an engagement shoot before and a fearless bridal session after the wedding. Official shoot waivers would show Jeff Cooke shot the engagement shoot and Applehead Studio shot the fearless bridal but we decided right away we’d collaborate on both shoots.

Remember those old school electric mixers with the two metal beaters you could lick the chocolate off when your Mom was done with them. Well, watching Jeff and I shoot together is a lot like watching those beaters. Everything is all over the place and things get mixed up along the way and if you stick your finger in while its happening you’ll get hurt. We had one goal going into the shoot and that was something paintball related. Meaghan and Rick wanted something colorful but they said there were really no limits. So we picked up some paintball kits in Dartmouth and headed to the oceanside out in Yorke Redoubt, threw in dream clients, a bunch of flash and a few ideas into the mixer and this was what we came out with… 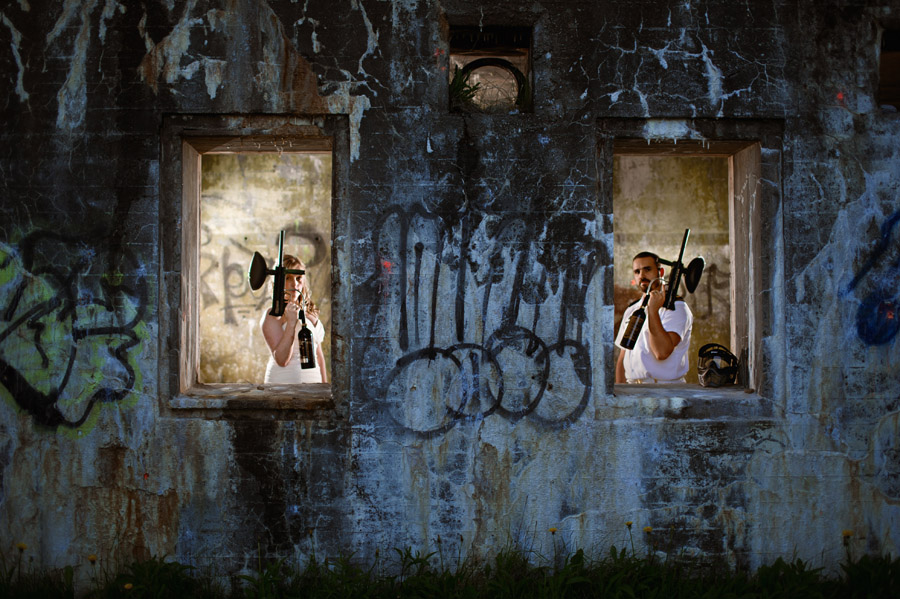 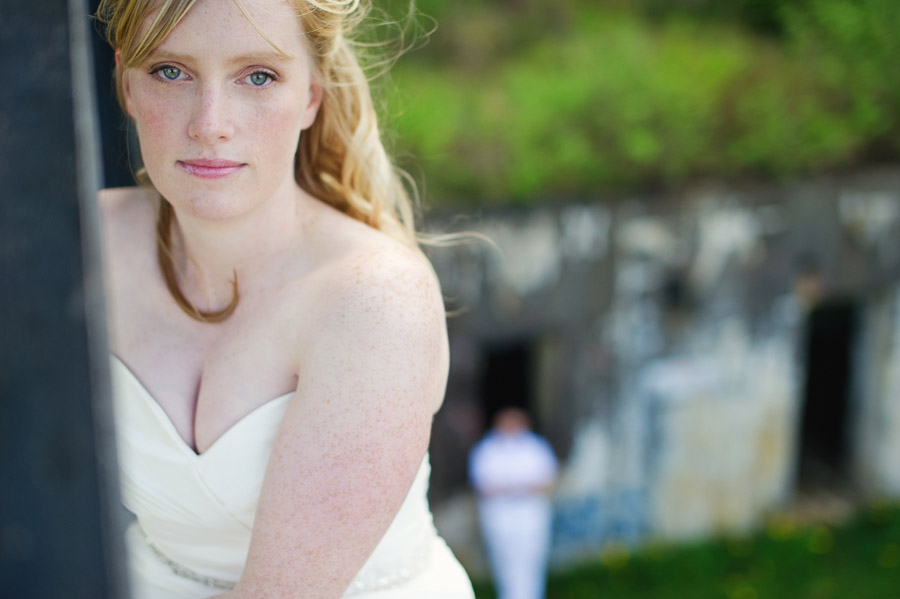 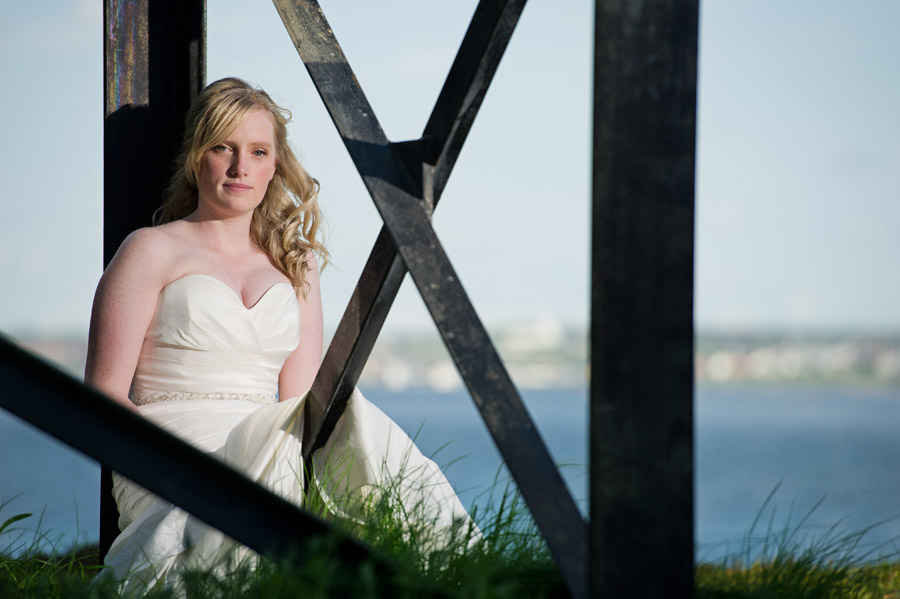 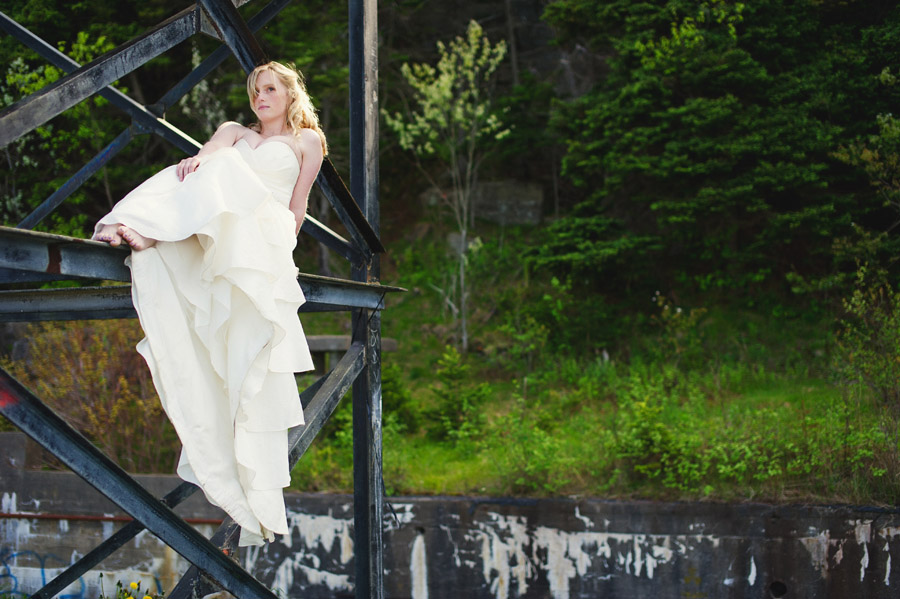 […] for an engagement and creative bridal shoot closer to home. They had a hard time deciding between Liam Hennessey of Applehead Studio and myself, so we came up with a solution to collaborate on both shoots, which […]

Inspired By This Blog

These are so original! Great work!