I’m the worst person in the world to have to keep a secret yet I find myself in all kinds of situations where everything photo related is a secret.

Leslie’s engagement shoot was a surprise for Chris and it has been one of the hardest to keep so far simply because I really wanted to show you this image. It was a one shot kind of photo shoot. Leslie had an idea of what she wanted and showed me a photo she liked of a girl on a window ledge in a somewhat similar pose. It’s a fine line between inspiration and appropriation and I just didn’t want to sit her up on the window ledge and let the shutter fly. I wanted to try and create something…very different for her to give to Chris.

Leslie + Chris are getting married in August on Chris’ lakeside property and while I won’t be around to witness it I’m really looking forward to them getting all dressed up again for a bridal shoot sometime later that month. Congrats guys!!! 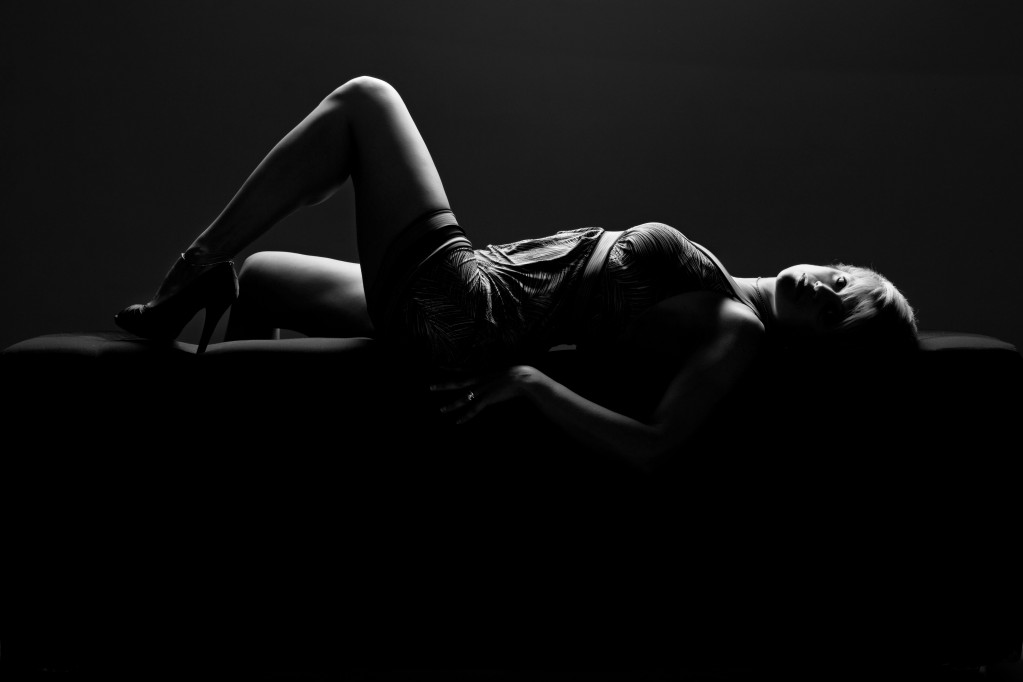 I knew as soon as I saw the image there was only one way to show it.

I’ve been getting these incredible framed prints from Atlantic Photo Supply that are unlike anything I’ve seen before. They’re made of acrylic and stand off of the wall about an inch with 4 stainless steel, round bolts. Joe is the Acrylic Wizard there and he blows my mind every time I pick one up. I tried to grab a few shots of the print but it’s hard to light shiny plastic surfaces properly while simultaneously trying to prevent 10 sticky little strawberry jam fingers from climbing up on the table to see what you’re up to.

These acrylic frames are something I’ve wanted for about 7 years now!!! I saw them on a cruise ship– in the art gallery and just never got around to buying plexiglass and the special holders to put them together. Leave it to you to find something unique, Liam!

Liam, I can’t thank you enough… my surprise engagement gift left Chris speechless. We can’t wait for our post wedding shoot with you!!!!

[…] first met Chris + Leslie last year when they hosted an event at their property for Canoe09. I just dropped by to grab a few […]