i had been kicking around this idea for a few weeks when cheryl sent me a text asking if I could do a shoot for her friend Paul before xmas. i was totally booked and had said we could try and hook up sometime in January. but I had this idea…right down tot he kind of paper I’d print it on.

i picked up an old kitchen table and chair set for some bridal stuff I’ll be working on this winter but the set just has so many uses.

i also realized that when you get a chance to do a portrait session with full creative control for the CEO of Extreme Group …you free up some time.

marcia likes to eat dinner as a family whenever we can. her and i and lola all at the table. it’s always a laugh and more often than not, its chaos. but i love it. its the few minutes of the day where i’m just a dad and a husband…trying not to get hit by meatballs or flying forks.

so i thought it might be a good idea for a ‘family portrait’. lucky for me, paul and the girls where very into the idea and telling the girls to ‘fight with each other’ only needed to be suggested once. even Rowan nailed it.

there are quite a few great shots from the day but this was my favorite. probably my favorite ‘family’ shot ever. thanks Paul! 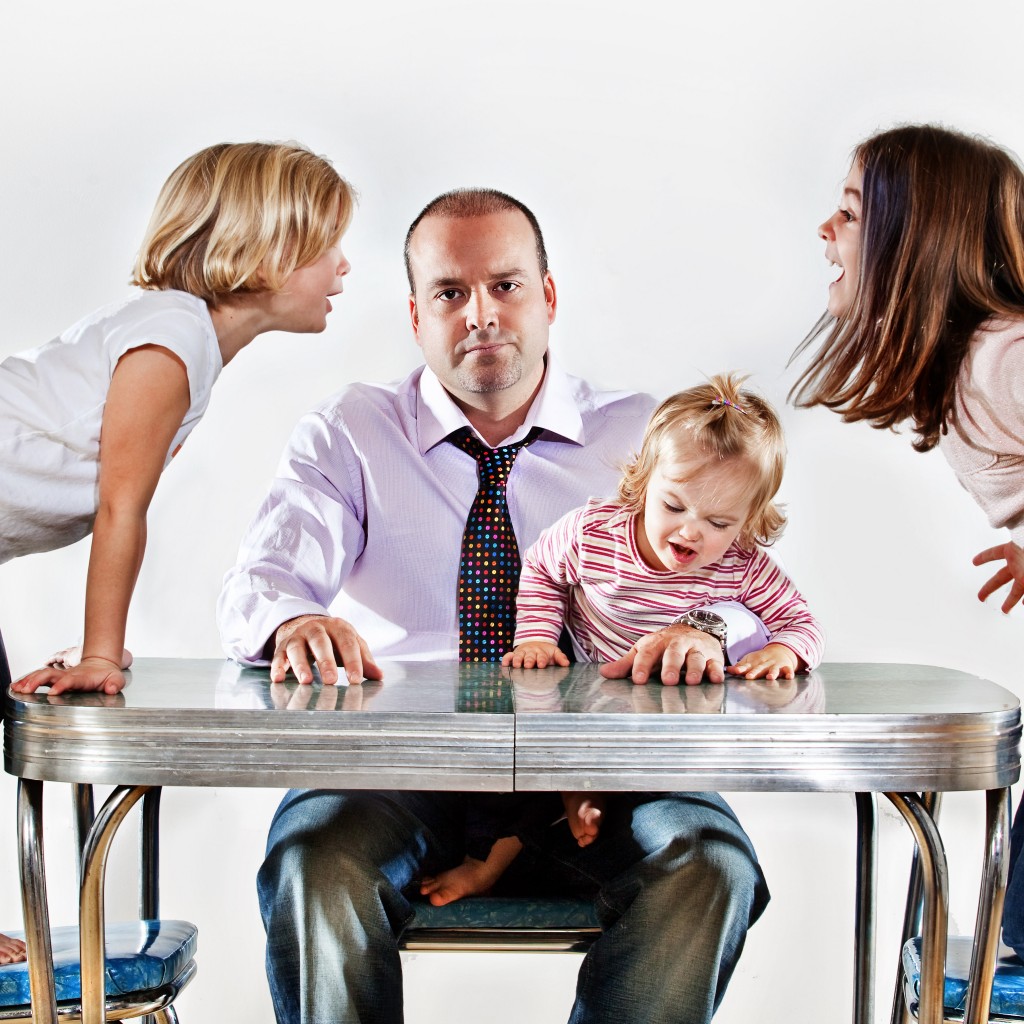 wow. that is an awesome photo. you are a genius. seriously.

Now this is a family portrait!

You my friend are a master craftsman….what a phenomenal shot!

Seriously I laughed out loud when I saw this. It is a great image and I can just “feel” the everyday mayhem! Love it 🙂

You should see it when I add my wife and dog into the mix. LOL Thanks Liam. You’re awesome!