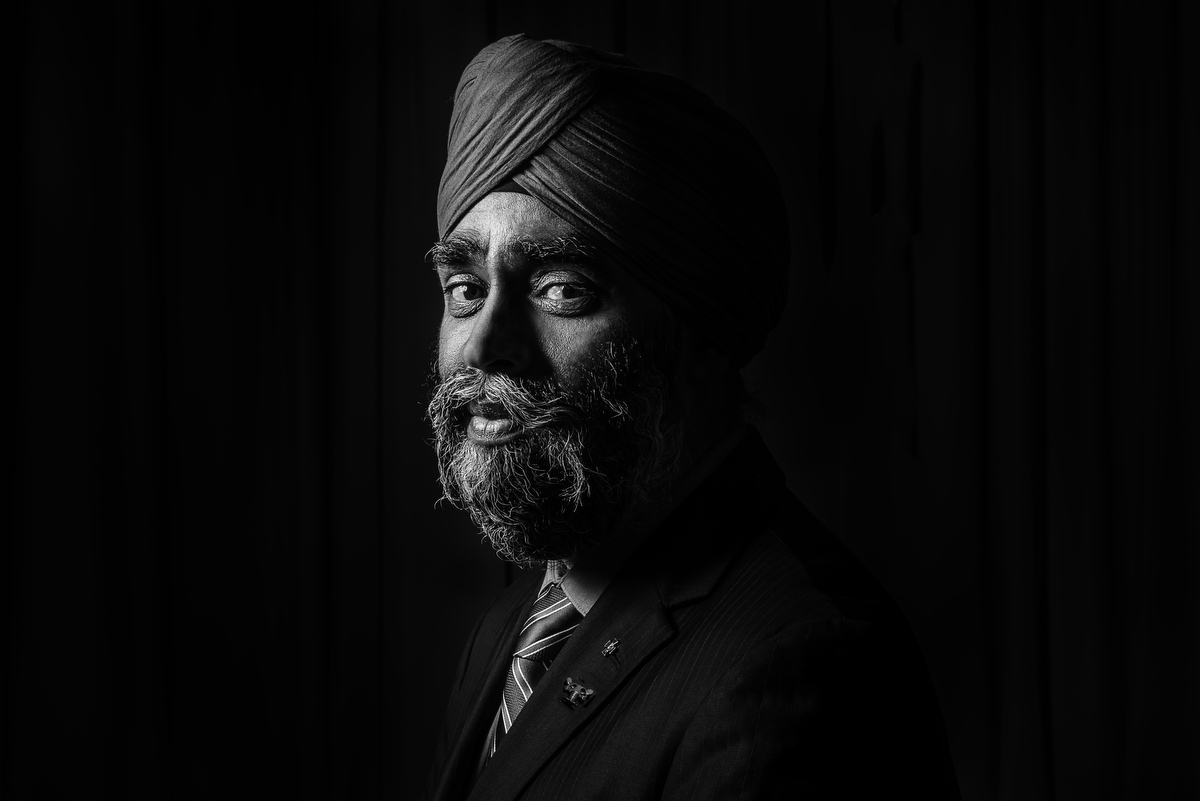 I remember standing in a hotel room, sheepishly circling a large wooden board room table with my camera.  Around this table was Senator John McCain, the President of Turkey (I think) and their wing men. They were discussing things both over my head and out of my security clearance level so let’s just assume they were discussing the snow clearing efforts of the city of Halifax. I was nervous to the point of throwing up the 4 chocolate chip cookies I’d eaten while waiting outside the room for the meeting to start.

There was no real assignment for this shoot. It was simply a part of the job we were doing for the Halifax International Security Forum last November. Long hours, tight deadlines, high pressure and absolutely, positively one of the greatest gigs we’ve ever had. I remember studying these tiny little thumbnail photographs in the booklet the night before it started, trying to remember who was who, what faces to shoot and who to follow. We had full clearance to go anywhere and the full trust of the organizers to document the event, so we just jumped in. For as many photojournalists as I follow, I never once thought, shooting politics would be fun…until I shot it.

We left wanting more and a few months later, got confirmation that we would be shooting the event again this year…this time with a bit of a different set of faces, as Prime Minister Trudeau had just taken office and named his cabinet. There was a lot of talk of the new ‘bad ass’ Minister of Defense, Harjit Sajjan so I was looking forward to his arrival.

One of the people I spent a lot of time with last year was Renee so I was really excited to see her again this year, this time, with the Minister of Defense. It was perfect! Where he went, she went and so naturally, where she went, I went. I got some shots I was happy with and fell into a high school dance kind of rhythm where they moved and I moved with them, but in a way that we didn’t brush up against each other.

We were fresh off a trip to Boston and New York where I had the good fortune of meeting and having beers (#beerswithliz) with Elizabeth Gilbert so I was full of whatever creative steroid she’s injecting and the only reason I had met her was because, well, we just asked her if we could. Ok, we did it a lot and we did it on social media but still, she said yes. So I got to thinking, why shouldn’t I just ask Renee if I can photograph the Minister for like, 3 minutes. The worst thing that could happen was No.

I remember standing in a hotel room, clutching a my camera under my arm, frantically texting Steph, “where the fuck are you” “Steph, come down to the room, we are shooting in like 10 seconds” “Steph, seriously, where the fuck are you?” “what the fuck”, all the while smiling away and waiting for the interview to wrap up between the Minister of Defense and the guy from Vice.

The interview was over and I had 3 minutes. The three minutes I had asked for. I had a camera in one hand, a flash/softbox/pocket wizard in the other and Steph wasn’t there. The guy from Vice gets up to leave the room and I’m looking for plan B. We had pre planned everything. Camera settings, lens choice, light mod, light position, pose…hell we even test shot it with one of the volunteer security guys. There was nothing that could go wrong. We, for once, eliminated ALL the X factors…except for Steph getting pulled away and not making it back in time. I’d gone from a high level of pleasure-panic to some deeply depressed state of failure and sadness. One fucking opportunity and we missed it.

Renee stands up and walks over to me, the Minster shakes hands with the guy from Vice and makes his was toward me. The guy from Vice opens the door and walks out. Steph walks in, ready to go and completely unaware of my mental state. In an effort to be respectful and inconspicuous, she didn’t want to check her phone, so she just hung out with the RCMP and waited (furious red face emoji).

So the shoot is back on. Plan fucking A.

She lit. I shot. Profile shot.

I probably rushed too much but I felt like we had a good shot so I said, ‘just turn your head a bit and look at me.’ Steph rolls the light around with the Minster as he turns and we grab another shot.

6 frames. 1 misfire. 5 usable images and we were done in under 60 seconds.

Its over and we go back to shooting everything else. We’re all happy with the shot and Renee asked if she can get a copy of it to send off for a story coming out in January in MacLean’s.

COVER. First thing that pops in my head until I’m pulled from that fluffy balloon filled cloud in the sky with a ‘No’. “Do you have it in colour?”

“Can we have the raw file?”

So, today it was published in MacLean’s Magazine in a story about the bad ass Minister of Defense (you can see a quick screen shot on our Instagram account here) and what it was going to look like was a complete surprise to me. I mean, we handed over the RAW file. None of that matters at the end of the day (maybe a little bit).

What matters most to me are the people that helped make this happen and put their trust in us. Joe + Laura from the HISF, Renee, Steph and most important, Minister Sajjan, thank you. This was another highlight in my career.

My camera got me here.

Where did the name come from?