Malcolm Gladwell (I’ve mentioned this before) wrote about how a plane crash doesn’t just happen because of one error. Most times its a combination of several (7) things that bring down a plane. So if 7 errors bring down a plane, what would something simple like running out of tomato juice do? Would anyone notice?

What does this have to do with Dawn + Huy’s weddings at Liscombe Lodge? Nothing, but stick with me.

A bunch of things have happened over the last few days that have prompted me to want to ramble about this.

1. my friend Emma Rose did a blog post about wedding photojournalism a few days ago. She wrote about ‘Real Moments’ and capturing tiny pieces of brilliance during a wedding. I think she said something like, “these are REAL. Each one says more than a portrait or a wedding detail”. Style is just what you do…and I like what Emma does.

2. i’ve been following a few ‘anonymous’ wedding photographers on Twitter who are saying a lot of things lately about the state of creativity in wedding photography. I think it was something along the lines of “everyone is just copying what everyone else does”.

3. I heard Eddie Vedder refer to all these new manufactured ‘bands’ like this: “It’s tastes like a popsicle thats been up someone’s ass”.

4. in a conversation w Jeff Cooke the other day we were talking about how every single image is a stepping stone to a better image the next time. photojournalistic or planned.

So I have been thinking about all of this for days. What is wedding photography? Is it photojournalistic? Is it posed and planned? Is it copied poses from someone else’s blog? Is it vintage color actions that will soon be out of date? If everyone is thinking about what someone else is doing when do we have time to think for ourselves?

What does it have to do with airline accidents and tomato juice? Well, I’d venture a guess that tens of thousands planes take off and land safely every single day. On every one of these planes the crew dress in the same colors and go through the exact same procedure and say the same things to the same front facing seats and newspaper backs and serve the same bagged cookies and tomato juice…and no one really notices. Over and over and over again. Only when something is done differently does anyone stop and take notice.

I think we could do with a lot less tomato juice wedding photography but I don’t think we need anonymous twitter accounts to say it.

So totally unrelated but inspired by Emma’s photojournalism post I picked, for the most part, a bunch images from Dawn + Huy’s wedding last week at Liscombe Lodge that were true to exactly what was happening at the time. photojournalistic-ish. It’s very rare i wake up with a hangover after a wedding…but Sunday was a long day. Thanks for the fun guys. We had a blast. 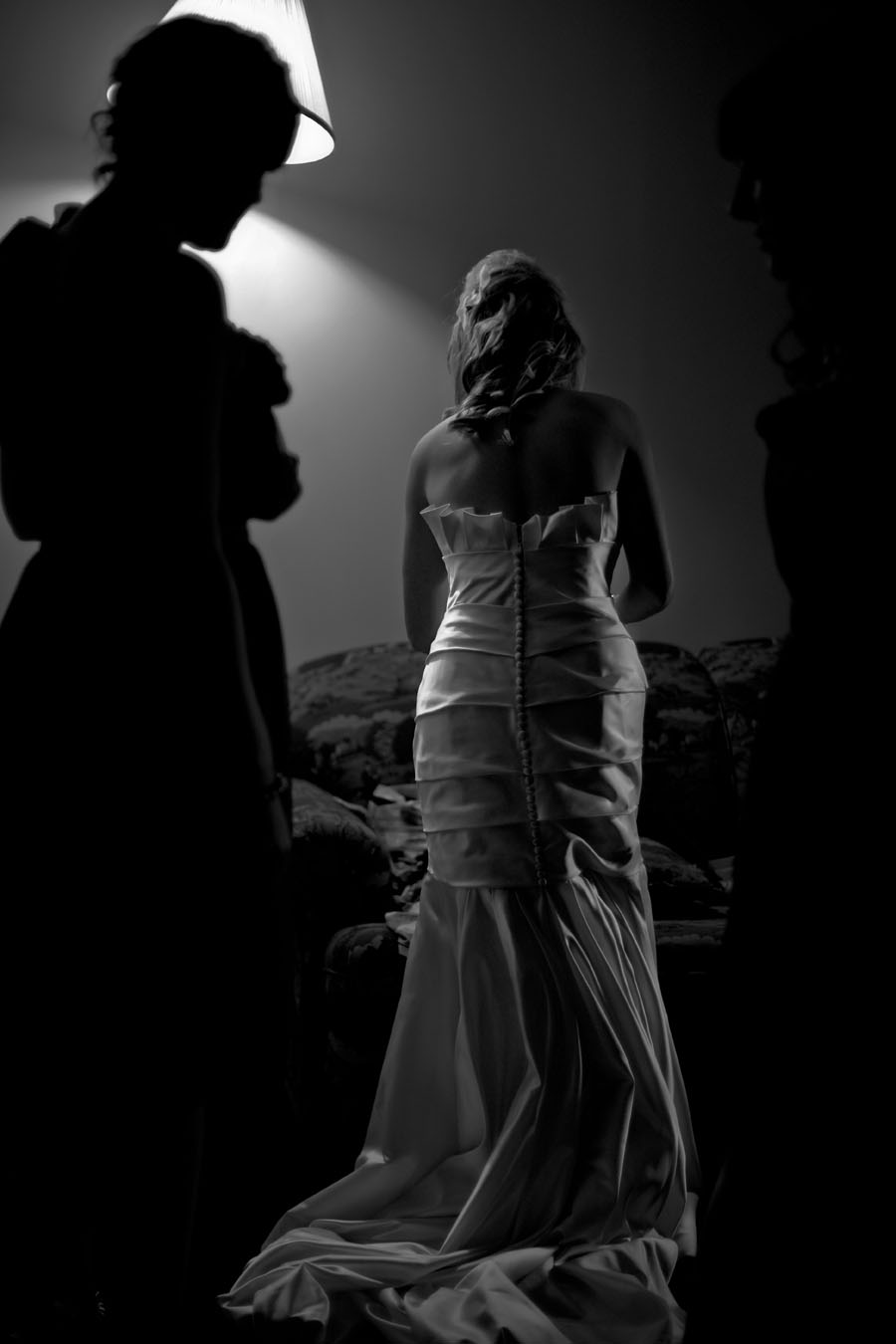 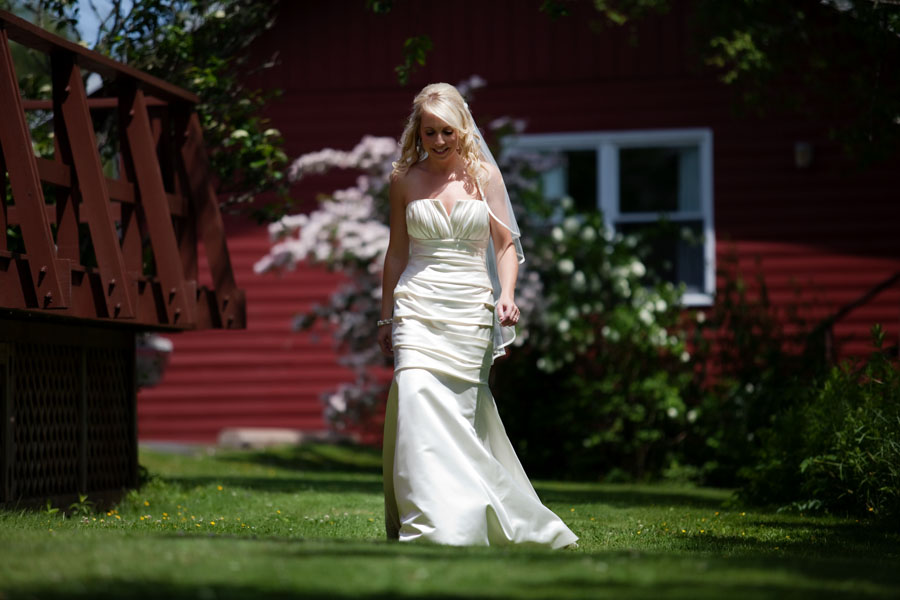 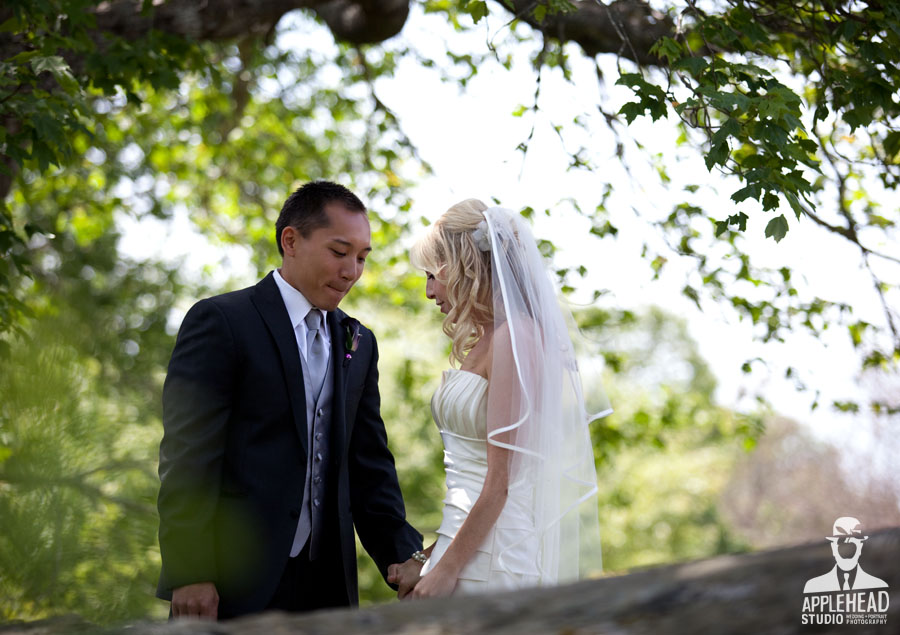 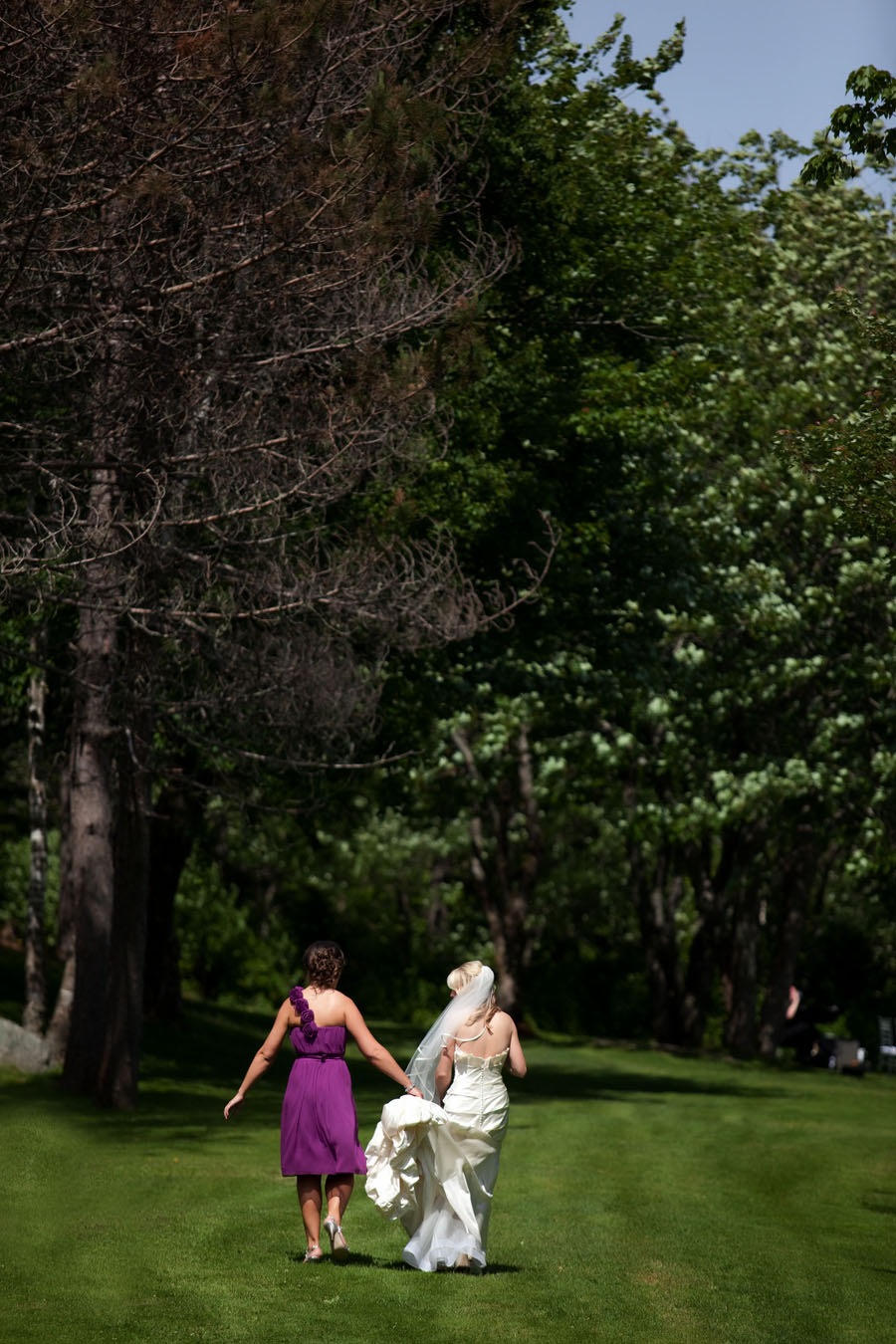 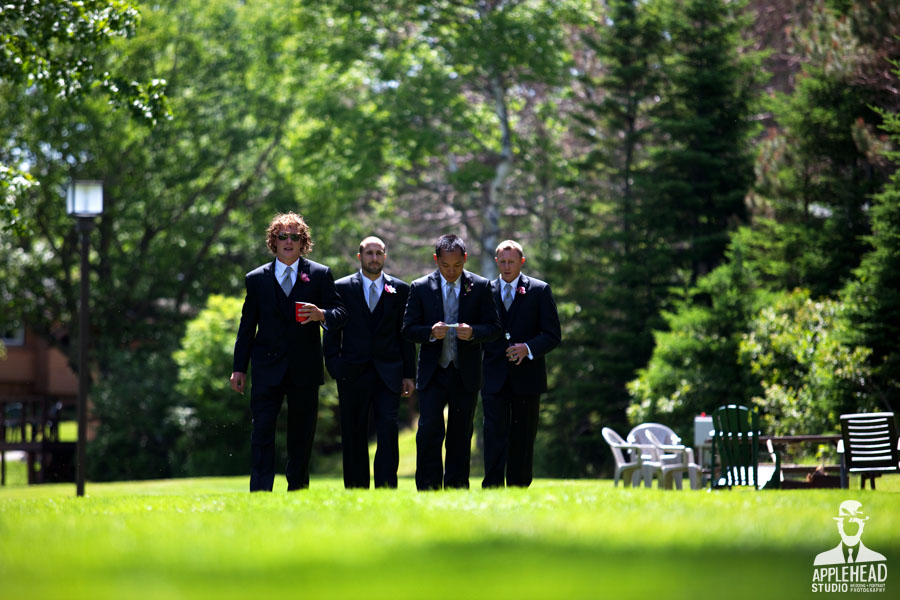 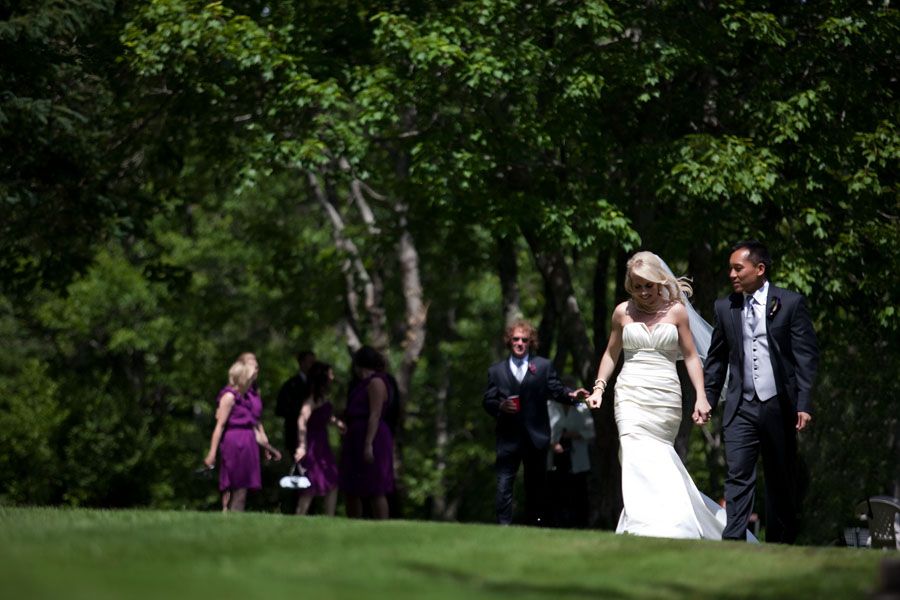 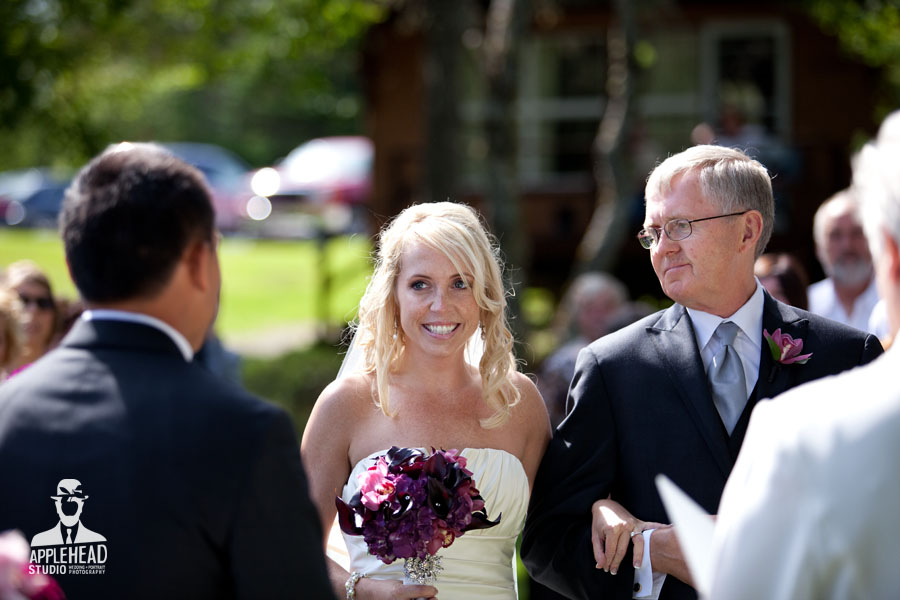 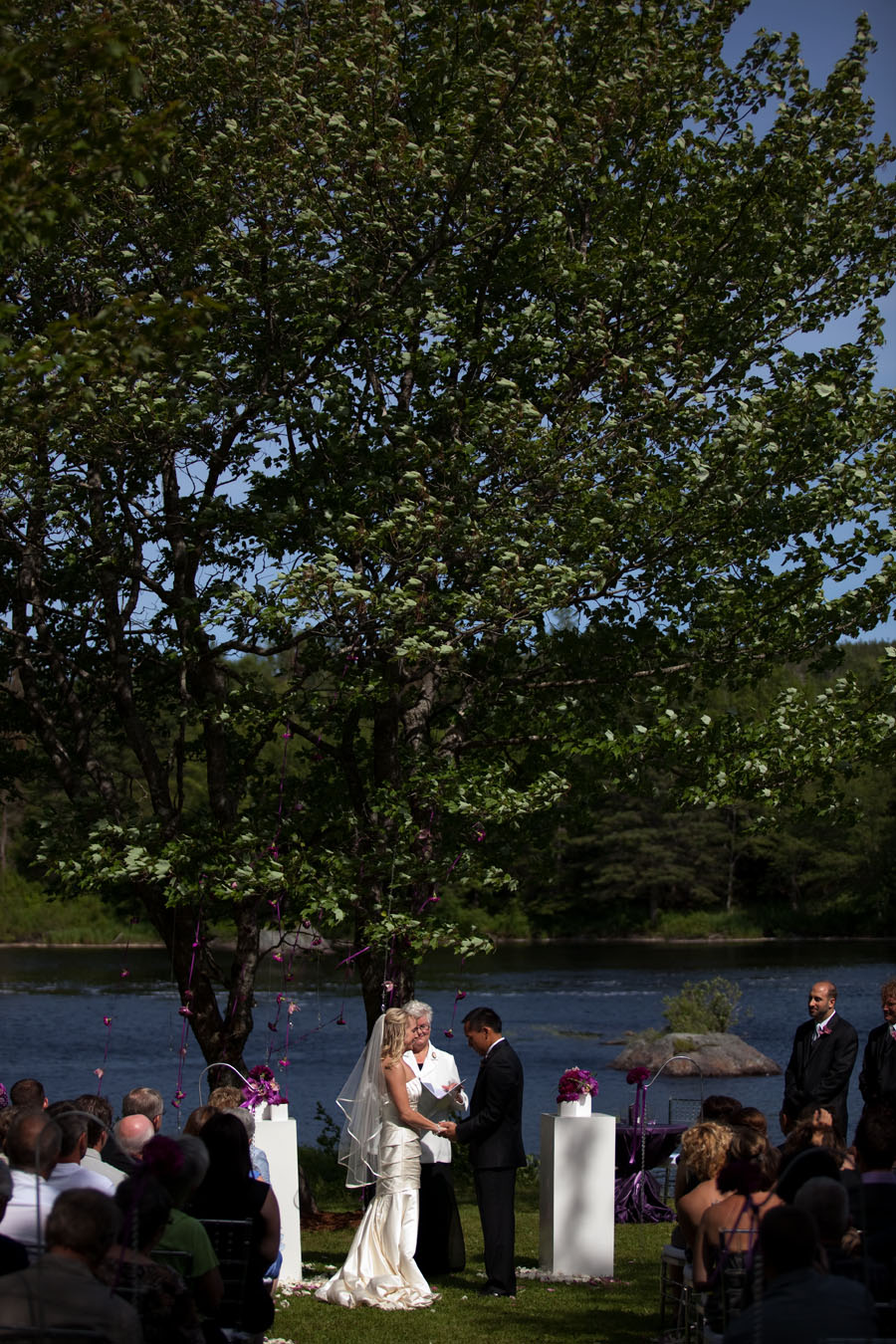 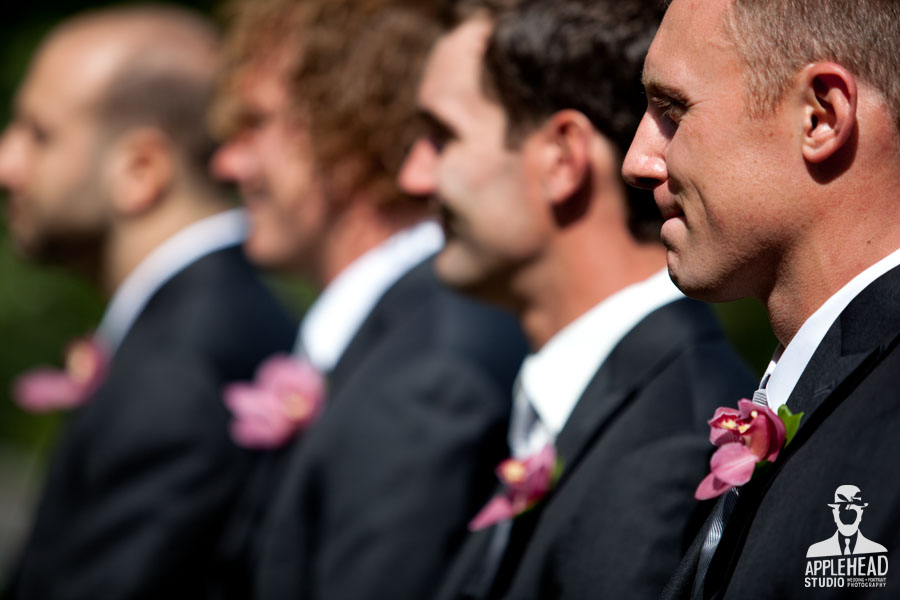 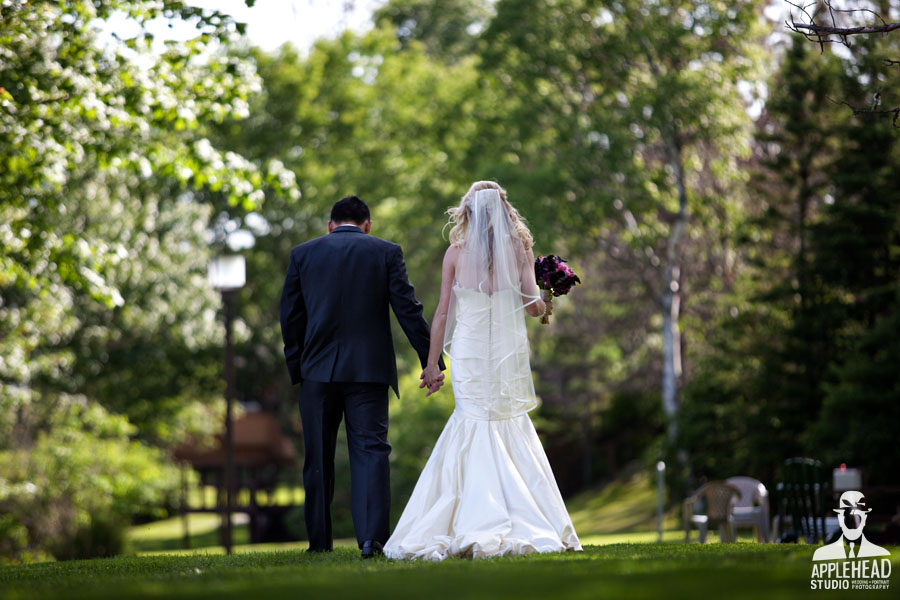 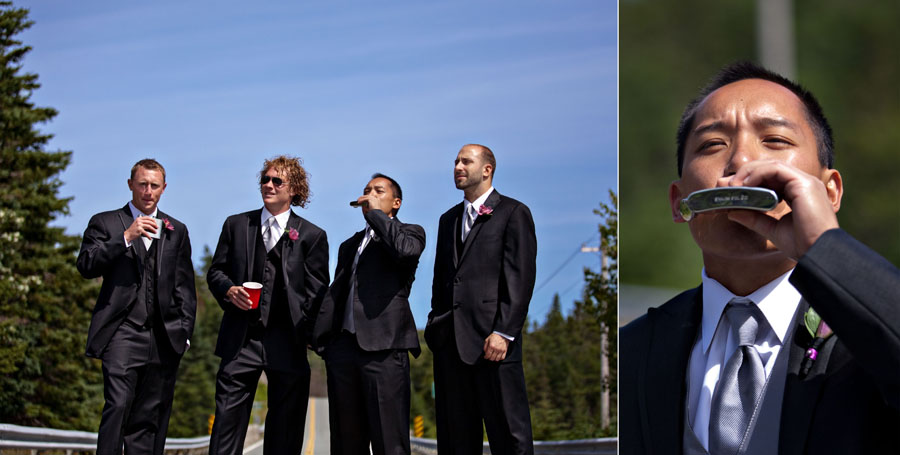 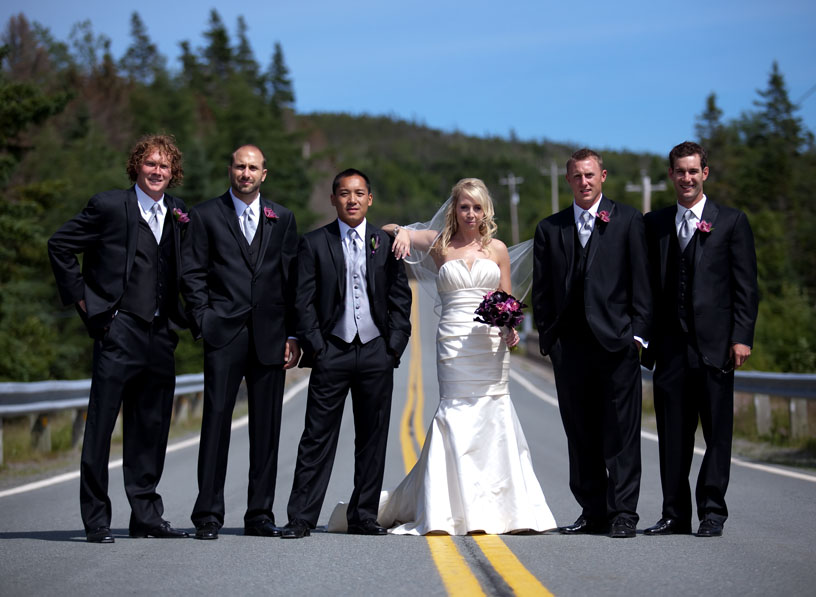 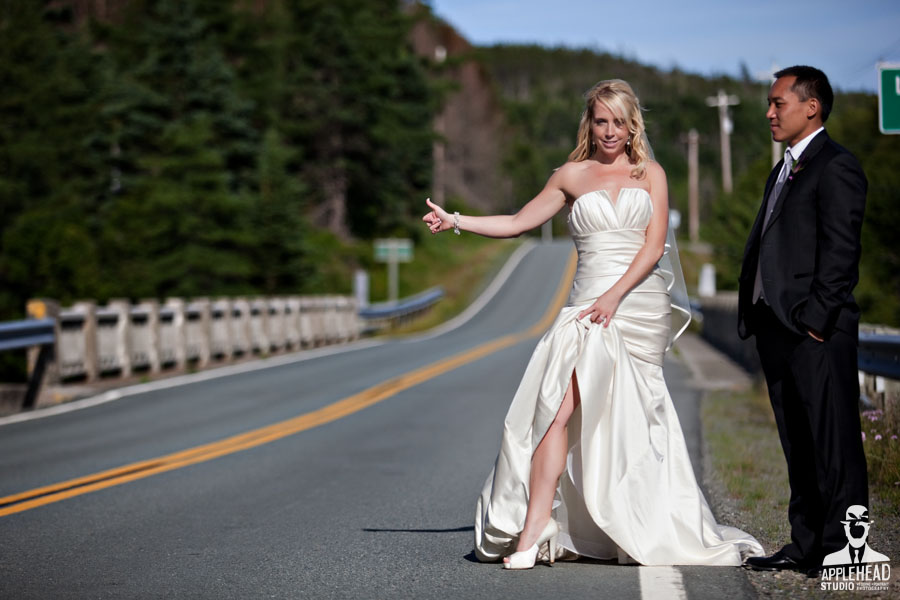 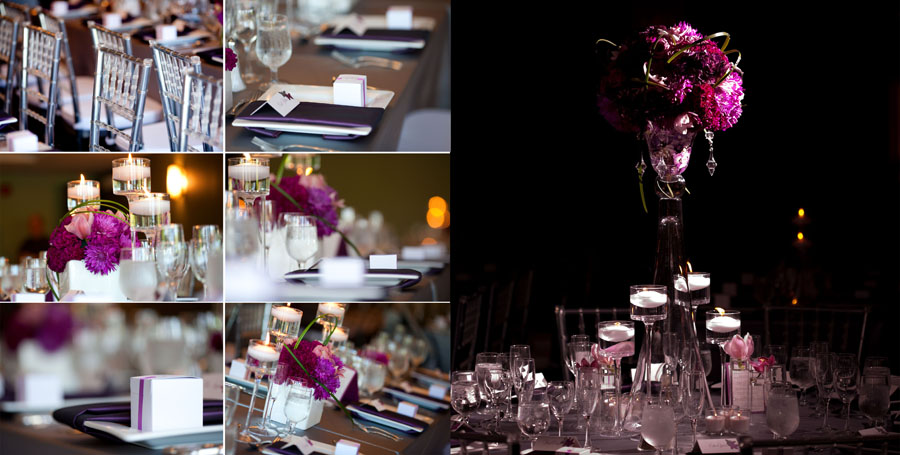 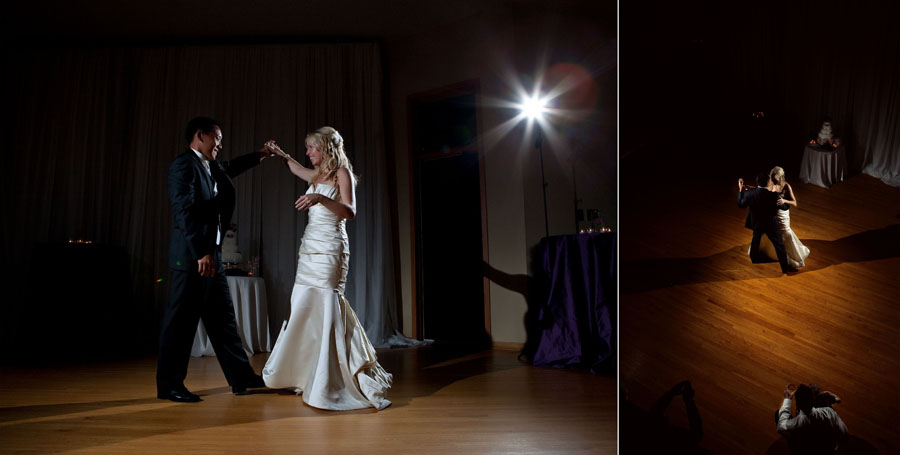 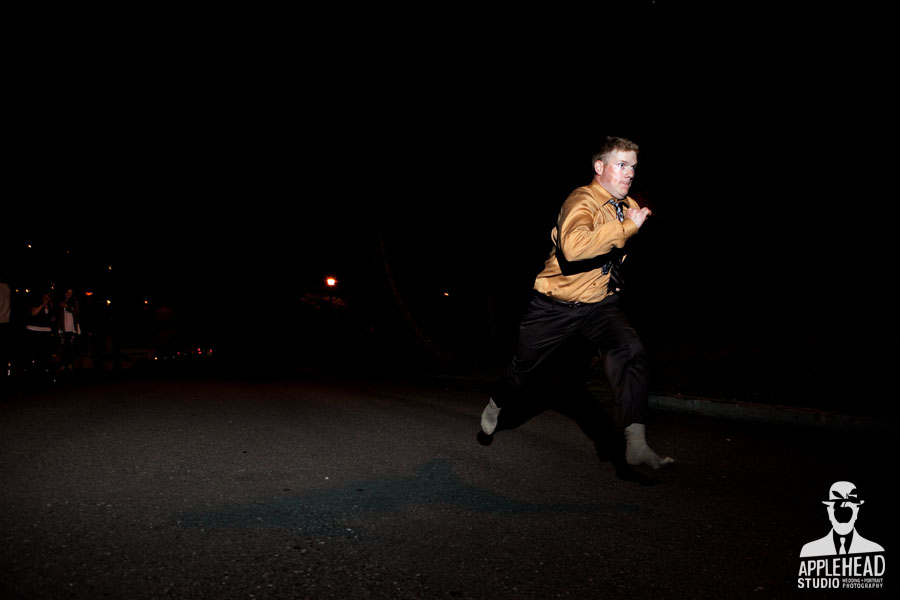 Hey Liam, had no idea I was inspiring you 🙂 Nice work, as always, I especially like the hitch-hiker, ’cause that’s so YOUR style!

Great post, Liam..it really is one of those simple concepts that gets missed by so many people.

Only when something is done differently does anyone stop and take notice.

An airline related example, I travel a bit for work and i’ve been on 20 or so flights over the last couple of years. One flight had a crew that actually had a sense of humor, and they introduced our stewardess as a contestant on “canada’s next top model” which made everyone at least take a second look.
It was a long-running gag the crew uses, the day before she was a contestant on survivor.

The point is, it’s the only flight that I remember. The rest were just all tomato juice and peanuts.

If you decide to be like everyone else and just copy the mainstream work, you never will stand out. But the moment you start doing things truly different, people will notice.

I think wedding photography can be a great combination of many styles, depending on the photographer. You have to be true to yourself.

Coming from a background in photojournalism, I tend to shoot in a reactionary manner, observing and then capturing moments that need to be captured to convey emotion. When you capture the emotion in the room and it comes through in your photo to the viewer, you’ve done your job. However to just do that on a wedding, you’d miss a lot of amazing photographic opportunities (eg. lighting, posing). It’s a hard balance: do you interrupt the natural flow of the day to ask someone to stand where the light is better? Thats where the individual skill and style of the photographer comes in.

You do a great job of getting both!

Awesome job on this lovely wedding – love your creative perspective!