It was a pretty simple ask: We’re pulling an excavator out of a hole with a crane. Can you shoot some simple video of it?

We had a drone we were dying to fly, Richard had just quit his job and was at the studio full time so I asked ARCP if it was ok if he flew the drone too. No problem. Since it sounded like so much fun, I suggested a couple of still shots too. I didnt want to miss this…so I tagged along to watch the flight a grab a couple of shots.

Then all of a sudden its on! What we thought was going to be a mid day, simple excavator lift had suddenly become a construction site that looked like a scene from The Revenant. The second they dropped that line in to pull up the excavator, some kind of freak wind and snow storm blew in. It was perfectly insane. The wind blew the drone all over the place and Richard brought it in like a Top Gun, even though you could see a tiny little bit of ‘Holy Fuck’ in his eyes

I can’t believe how much fun this job was. I never, in a million years, thought it would look like it did. What a blast. 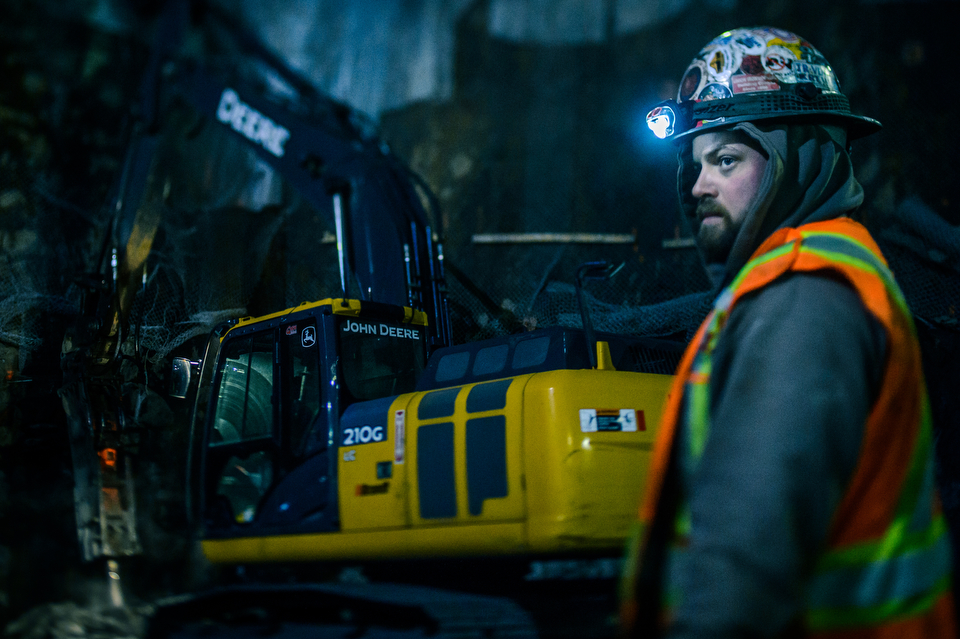 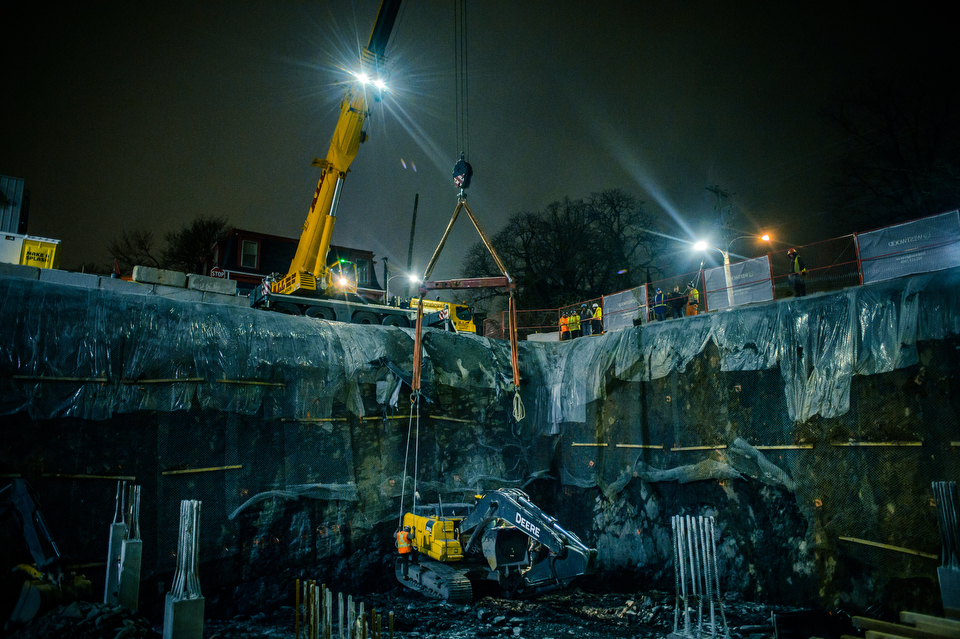 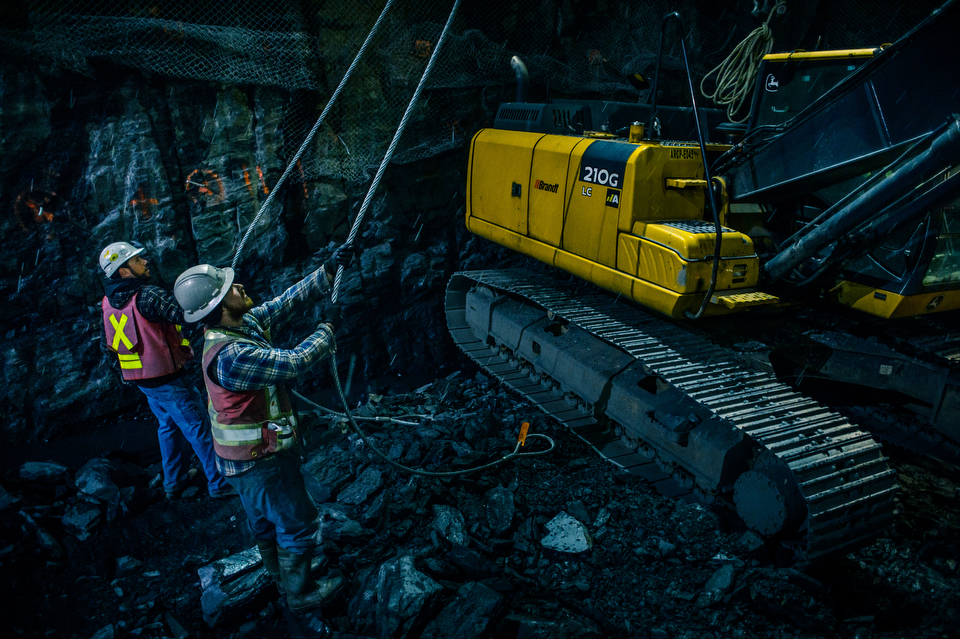 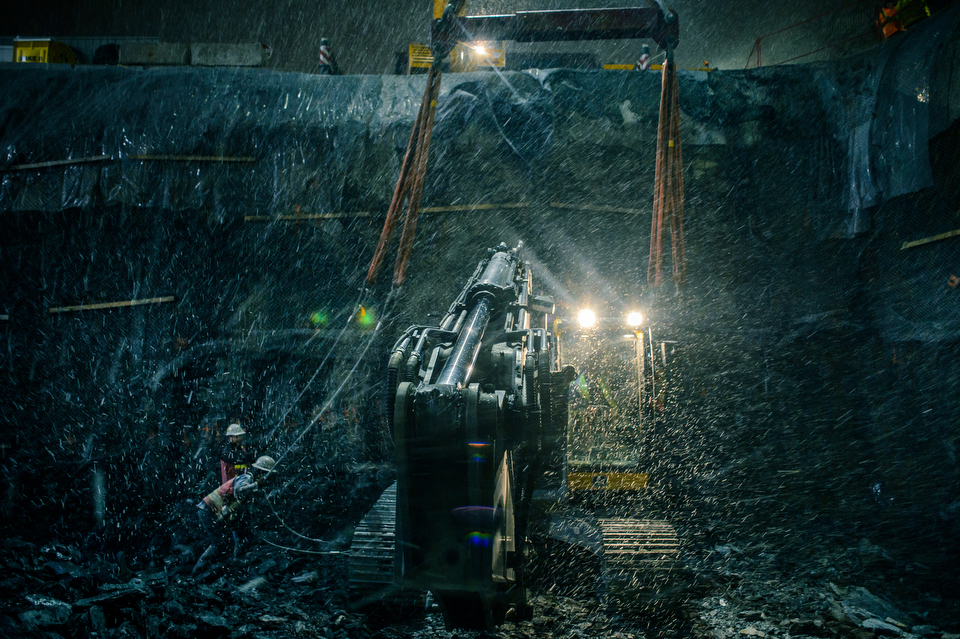 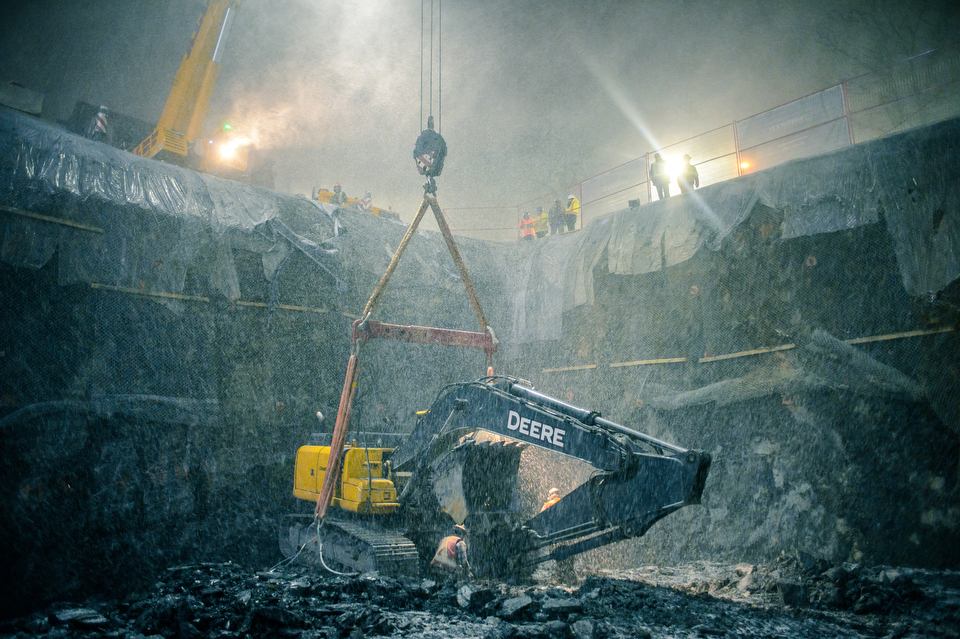 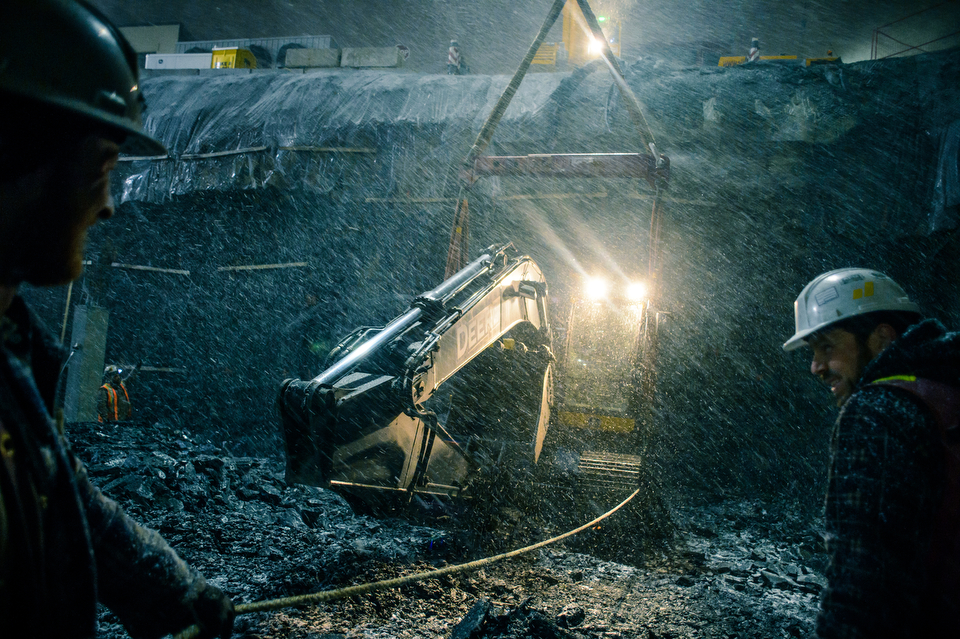 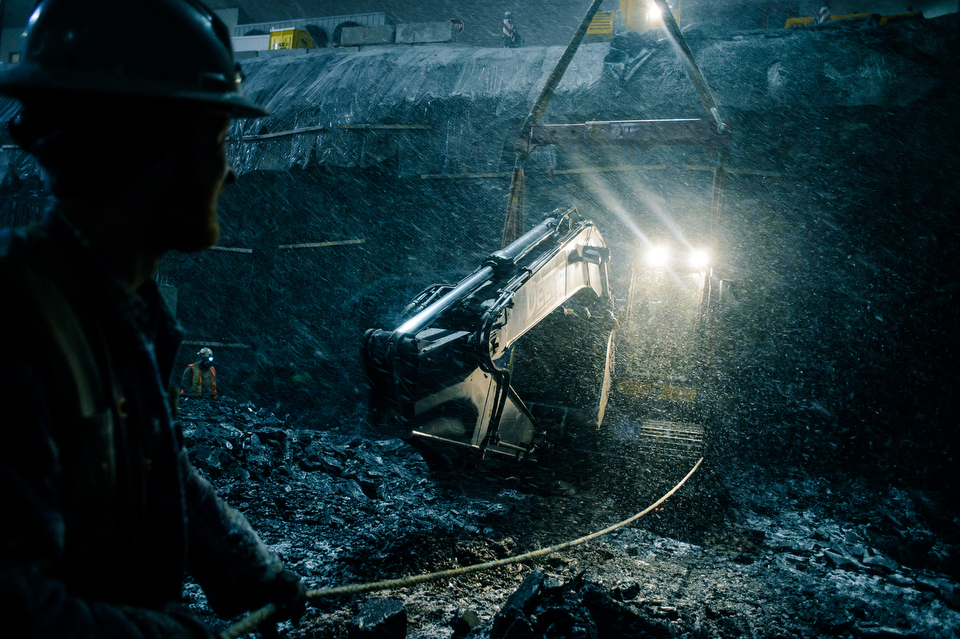 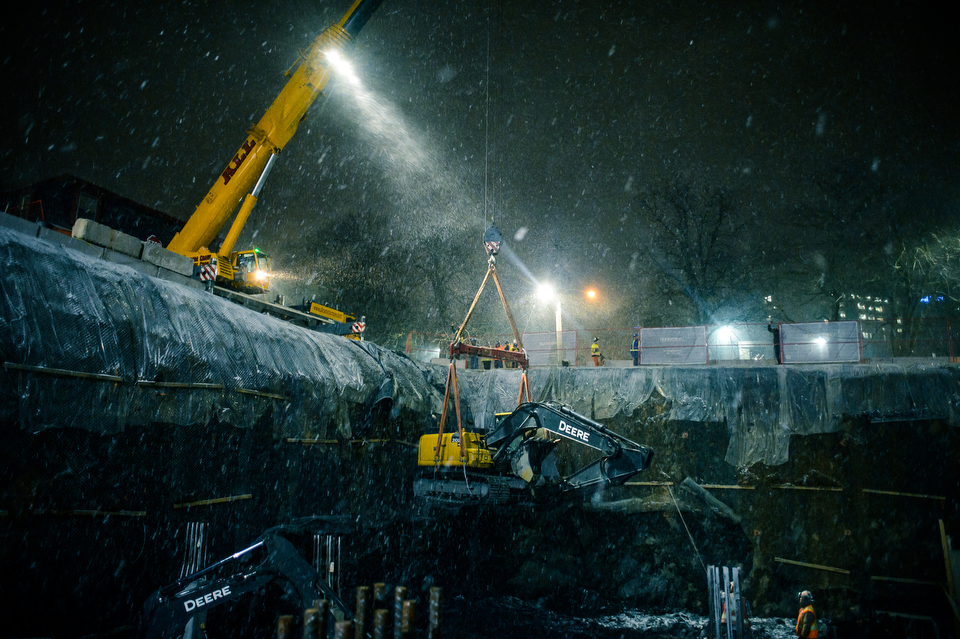 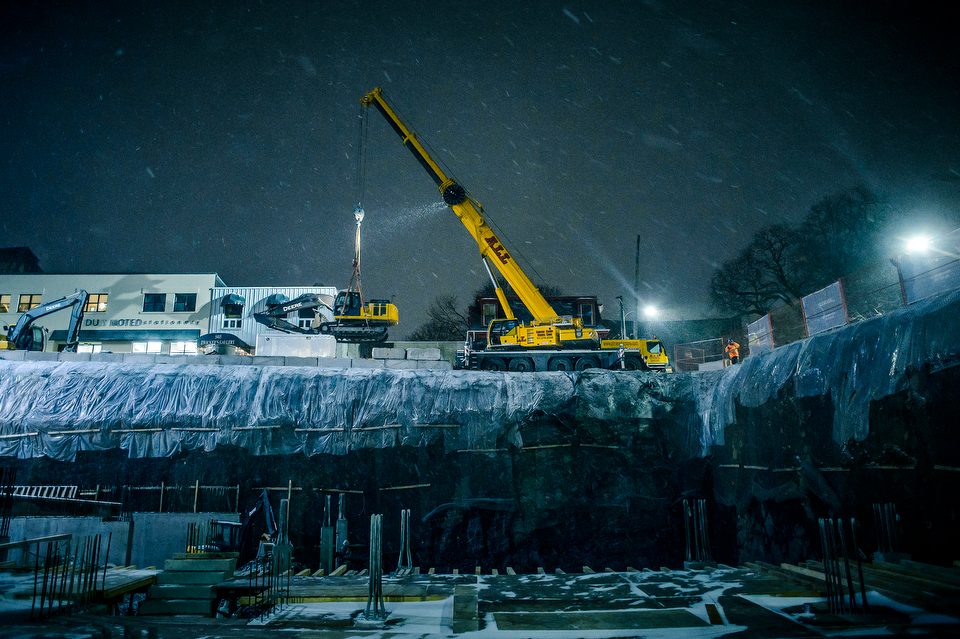 (Huge thanks to Bruce at Atlantic Road Construction + Paving for giving us the go ahead to do whatever the hell we wanted!)
(Also a huge thanks to Dr Drone for the solid advice on what drone was the right one for us. Should have never doubted them. thanks!)