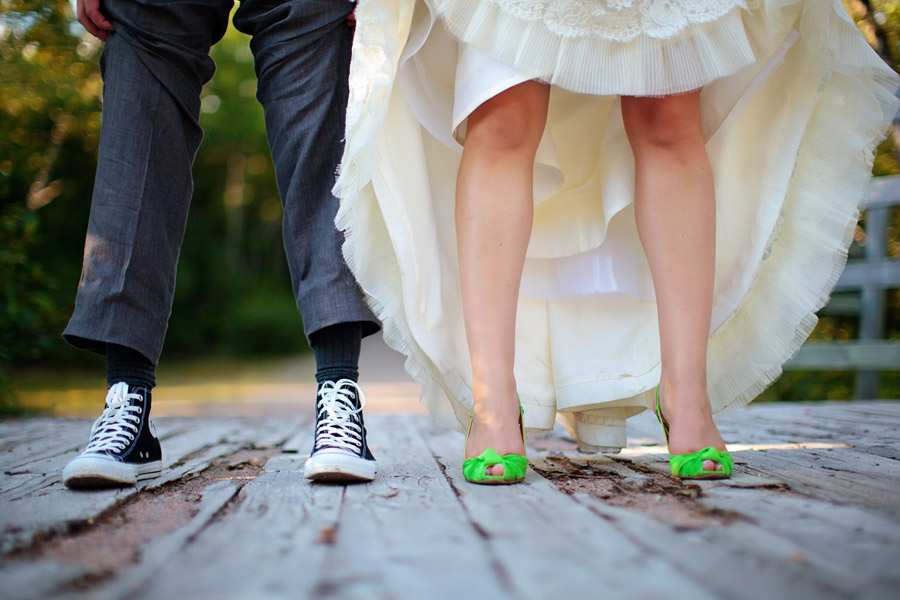 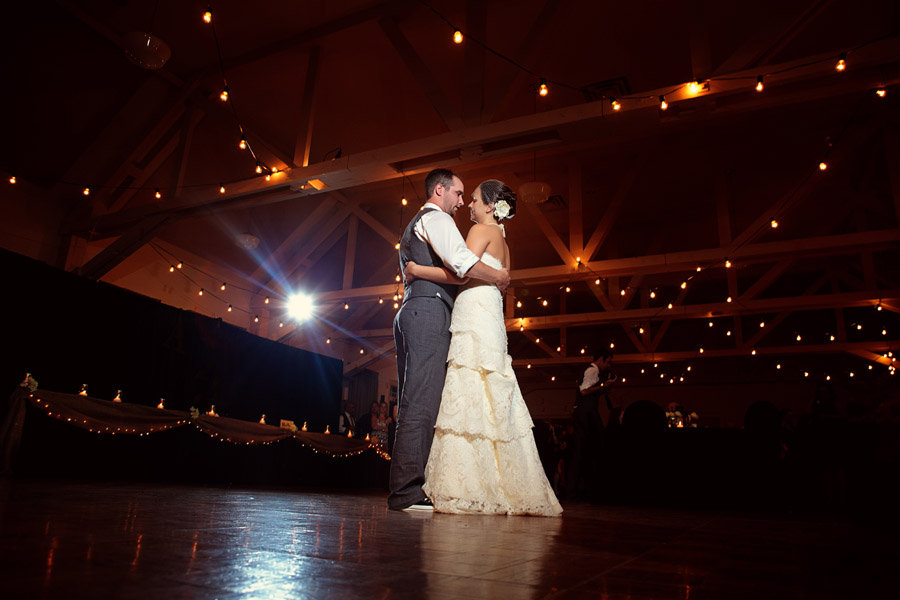 there’s nothing like a Crazy Booth Experience in Cape Breton!

Sometimes the writing takes longer than the posting. I really never know which way to go w a blog post. Sometimes the funniest moments in a wedding are not the ones you can blog about. For instance there was this situation w Stevie + Amanda at the Crazy Booth that I just couldn’t talk about here. I will tell you that if you combine a white background, a camera and a few beer, the Crazy Booth will make you take your clothes off quicker than Raveen.

It always has that feeling of ‘home’ when I shoot a wedding in Cape Breton. I haven’t lived there for a very long time but there’s something about crossing the causeway that feels different.

The engagement shoot was a ‘no plans, lets just shoot’ kind of thing and we had a blast. They were up for anything and five minutes in we were in heated discussions w the mall police. So I was looking forward to shooting the wedding at the Keltic Lodge. What made it even more exciting was the fact that my ole buddy Jason LeFrense was shooting the video.  Check out the footage from the shoot here. Incredible.

Jason and I and Scott McIntyre have a running  joke/argument about videographers getting in the way in all the photos and as much as I like to get a dig in at JLF whenever I can I will openly admit that he’s never in the way and in fact I try my best to stay out of his way. Sometimes him being in the shot makes it better. Yes, I said that. He’s booking into 2025 right now so if you’re 10 and reading this…get in touch w him now!

Amanda + Stevie, thanks for having me. It was a blast right up to that very last minute when I fell up the stairs and threw my camera across the front porch…but we still got a shot of the dog.

Amanda…you are so beautiful!!
Stevie…so handsome!! Such a nice looking couple
Congratulations to you both!!!

What a great set of images and a wondeful wedding!

BAHAHA these images are awesome man. Good job man, it was even gooder I got to work with ya.

These pictures have to be on a wedding blog! They are so beautiful. They really capture the essence of Amanda and Stevie’s stylish, romantic and super fun wedding day. Amanda you were such an elegant bride!