I had been shooting a lot of boudoir the last few months and what we all end up talking about for days and weeks after is the actual shoot itself.

Its become so much more than just a few photos. There’s always a nervous buzz of anticipation for the first hour of preparation. Nirah’s outfit combinations, set setups, hair and makeup and random tunes. i’ve yet to find the right music for a boudoir shoot though. we tried some Johnny Cash, Metric, My Morning Jacket and a hip hop remix Keith Fudge made me 13 years ago.

Anyway, my point is simply that its always a fun shoot and you really get to know people who initially come in as strangers.

I shot this series with Ally May a few weeks ago and I’ve since learned that she shares a similar entrepreneurial spirit and dabbles in cake design. This was a shoot for a little black book for her husband who often spends much time on large ships with large amounts of firepower. 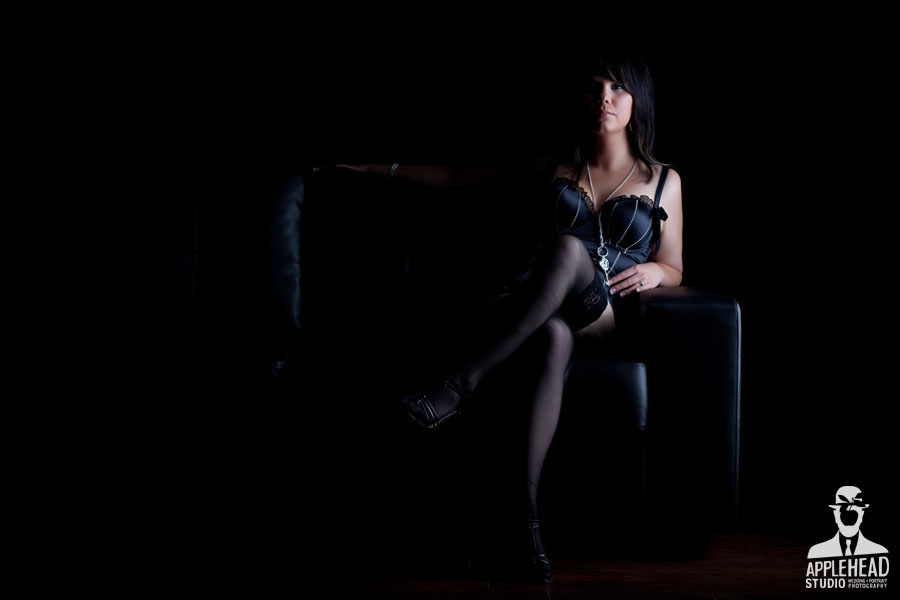 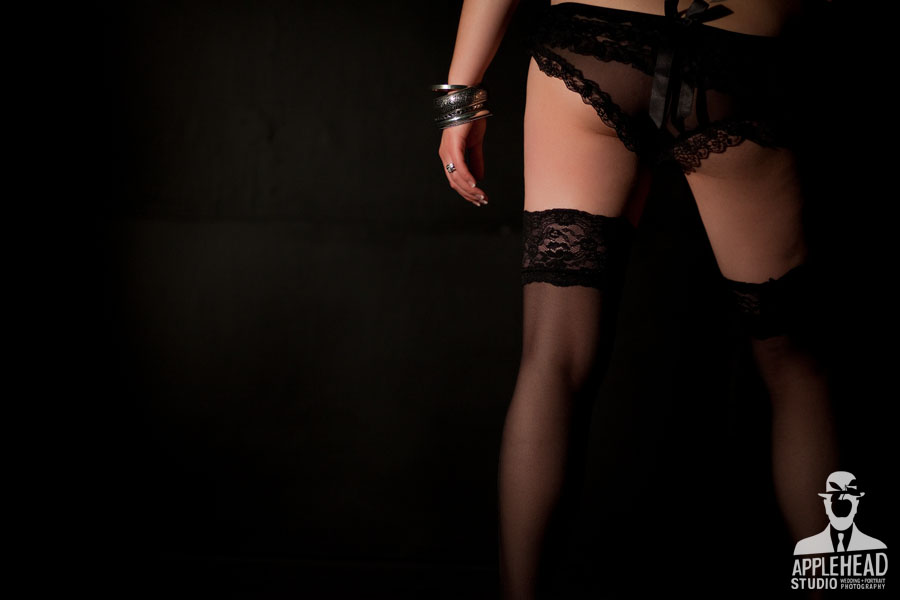 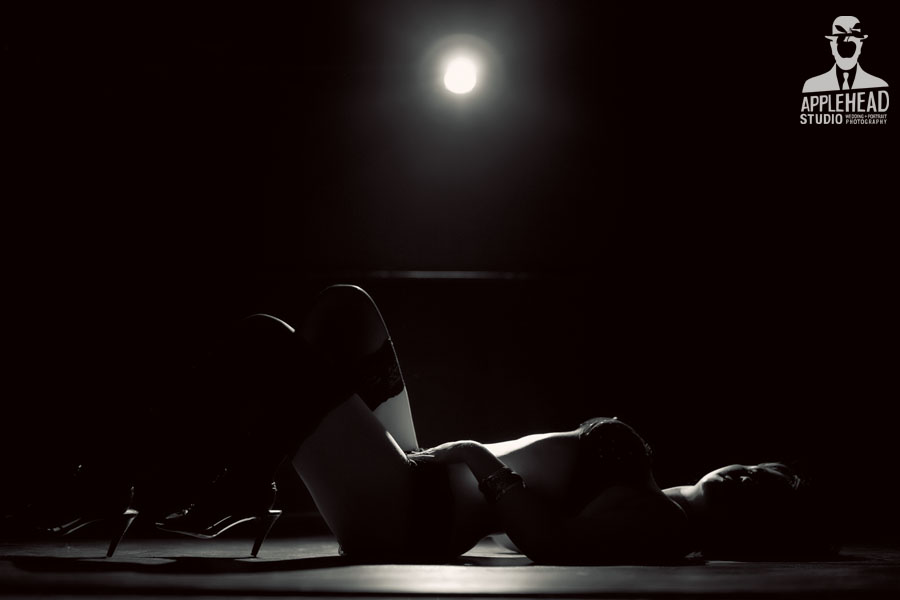 LOL “large amounts of firepower”.. lol – I can’t wait to see the “little” black book! I should make him do a little black book for ME while he’s away…. maybe not???? 😉